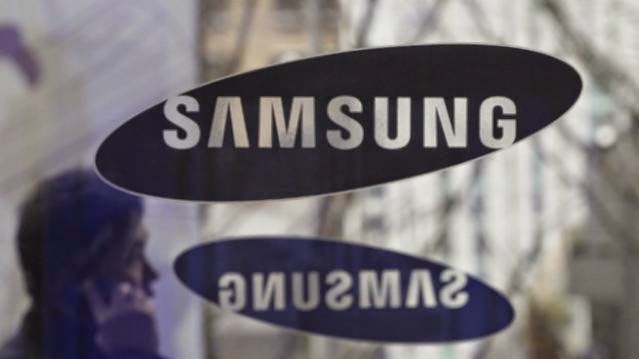 The biggest problem for a federal judge overseeing a patent battle between the world’s largest smartphone makers hasn’t been about stolen ideas. It’s getting the roomful of smartphone devotees to shut down their devices.
U.S. District Judge Lucy Koh in Silicon Valley has become increasingly frustrated during the first few days of the trial pitting Apple against Samsung because personal Wi-Fi signals interfere with an internal network she relies on for a real-time transcript of the proceedings.
The phones have been ringing, buzzing and jingling, and one has even been used to take photos, a serious violation of court rules.
In the first five days of trial, Koh has threatened to confiscate phones and shamed users by making them stand up and warning she will empty the courtroom. So far nothing has worked.
Apple has brought $2 billion suit against Samsung for allegedly infringing five patents in the race for the smartphone market crown. Samsung says the patents in questions were features carried forward from Android, which Google developed and not Samsung. So far, the court has heard testimony from a number of witnesses, while jury deliberation is slated for later this month.
This is the second time that the two electronic majors have stepped in to the courtroom in USA. The first trial ended with Samsung facing a $1 billion plus penalty in August 2012, which was later reduced by the court following an appeal.
With inputs from AP