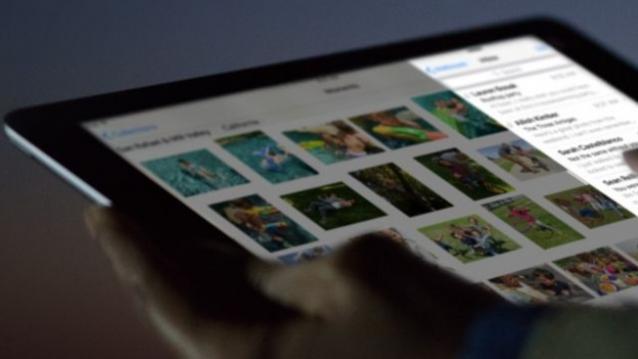 A bug in Apple’s iOS 9.3 update for older model iPads and iPhones would brick those devices if the AppleID and password were entered incorrectly. The bug affects devices older than the iPad Air and the iPhone 5s.

Older iOS devices required a user to sign-in with his AppleID and password to continue with the upgrade to iOS 9.3. If, however, one were to type in the wrong ID or password, the device would go into an activation loop and not update, reports Engadget.

The patched version of iOS 9.3, available now, fixes that issue. Affected devices will need to upgrade via iTunes. Those with older devices who’ve held off on the upgrade to 9.3 till now can do so via an over-the-air upgrade as expected.

iOS 9.3 brings in a whole slew of upgrades to iDevices, the most notable feature being Night Shift, which reduces the amount of blue light in the backlight of the screen in an attempt to aid sleep. Other updates include vastly improved News and Health apps, along with tweaks to performance on older devices.