Apple needs to look at India far beyond an ’emerging market’ 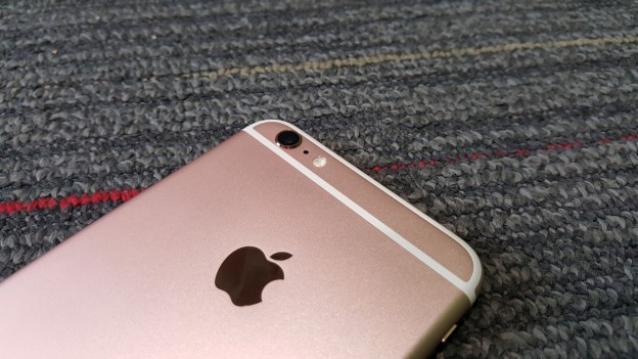 A couple of years ago, a friend sounded ecstatic and made the ‘big’ announcement of owning an iPhone on a group chat. After an array of exclamatory remarks, and some nudging, she said it was the iPhone 4s. Yes, an iPhone 4s in the year of the iPhone 6! And, that’s been the Apple story in India for some time now.

In January 2014, again the year of the iPhone 6 and a few months after releasing the iPhone 5s/5c models, Apple relaunched the iPhone 4 in India. The iPhone 4, a 2010 model, was re-launched at Rs 23,000, which felt nothing less than a daylight robbery. The iPhone 4 was significantly underpowered in comparison to the competition in the category such as Grand 2 and Vibe X, to name a few. Consider this: a four-generation old iPhone that runs a stripped-down version of iOS 7 going up against 2014 smartphones.

So, it wasn’t surprising that the 5s saw a price cut in December – just as Apple launched the fancy new iPhone 6s models in India starting at Rs 60000 and upwards – and was up for grabs at Rs 21,499. The recent iPhone 6s sales only proves further that Apple will not earn a decent market share if the devices continue to come attached with outrageous price tags. No one realises this better than Apple, and looks like the company already has a strategy in place with the alleged iPhone 5se in tow.
We may not be quite there when it comes to purchases of its valuable services, but there are whole lot of potential users out there who would be willing to move to an iPhone. The company is going against the grain with the new smartphone launching in early 2016, which seems like an improved variant of the 5s. However, the price tag of the iPhone 5se will talk a lot, otherwise it could simply meet the fate as the iPhone 5c in emerging markets.

Seemingly, the strategy worked for Apple back then as it could push out older models here and people were willing to pay when they are available in the favoured lower price bracket. It may work to some extent, even today. Moreover, there is no denying that the last couple of months, Apple has been rather quick at bringing its new models to India and we don’t have to wait for months after the global launch. While buybacks and aggressive advertising is on track in India, a new device that hits the right budget, could help work wonders.

But, there could be a shift in the pattern as Apple foresees a tough time ahead. The slowdown in China market and the onslaught of Chinese vendors in India wooing us with superior specs at affordable pricing, appears to be a setback for the mobile giant. It’s time Apple views India far beyond an ’emerging market.’