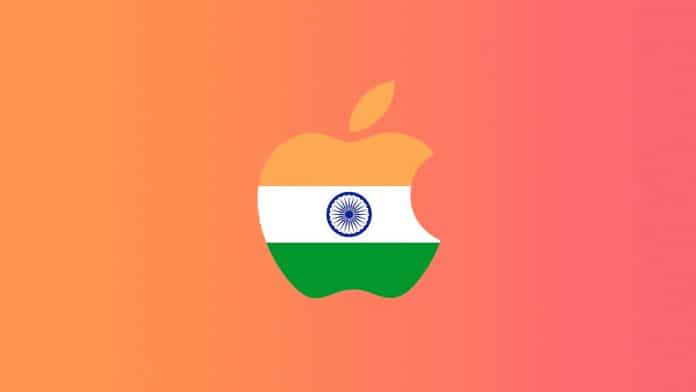 Apple leads the Premium Smartphone market: According to Apple CEO Tim Cook, the company’s business in India doubled in the third quarter of 2021.

Over the last few years, Apple has had tremendous success in emerging areas, particularly India. Now, the company’s most recent quarterly financial results reveal significant growth in sales from India. Apple CEO Tim Cook disclosed at a recent investor conference that the company has “doubled its business in India,” reaching double-digit growth in the South Asian country. Apple leads the Premium Smartphone market.

Even in the most recent quarter, Apple generated a record amount of sales from India, marking the company’s second straight quarter of double-digit growth in the nation. Although Cook did not provide information about the company’s quarterly statistics, Counterpoint research showed that Apple saw a stunning 212 percent YoY (year-on-year) increase in India during the third quarter of 2021.

In India, the business was able to gain a staggering 44 percent market share in the premium smartphone class, which includes handsets priced over Rs 30,000. Furthermore, owing to the success of its iPhone 12 and iPhone 11 models, Apple gained 74 percent of the market share in the ultra-premium smartphone class in the country. Furthermore, the corporation offered a few enticing discounts, such as giving out free AirPods with its iPhone handsets in India on occasion.

It is worth noting, however, that the Q3 income does not include revenues from the iPhone 13 series, which was released recently and has been having supply challenges owing to the continuing chip shortage. Nonetheless, during the aforementioned quarter, Apple saw growth not just in the smartphone area but also in the wristwatch sector in India.

The company recorded a 34% YoY rise in the smartwatch market in India, owing mostly to the popularity of the Apple Watch Series 6 and the more affordable Apple Watch SE. Apple also announced quarterly revenue of $83.4 billion, a 29 percent increase year on year.