Apple is working on yet another connector, and it’s worse than you think 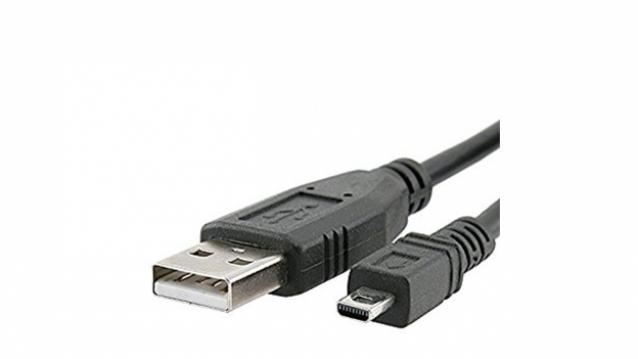 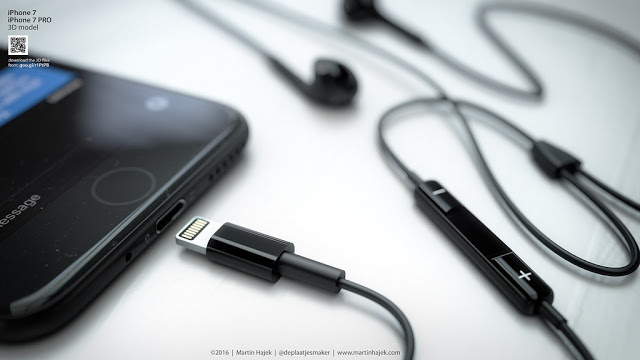 Many Android device manufacturers decided to dump the headphone jack as well, and since they couldn’t go with the Lightning port, they went with USB-C audio.
Further convoluting the problem is that the new MacBook’s don’t even have Lightning ports, so those Lightning EarPods you received with your brand new iPhone 7 will not connect to the new MacBooks.
Rather than reinstate the headphone jack and move on from this mess, Apple seems to think it best to add yet another dongle to the mix. This one is being called the Ultra Accessory Connector (UAC), reports 9to5Mac. 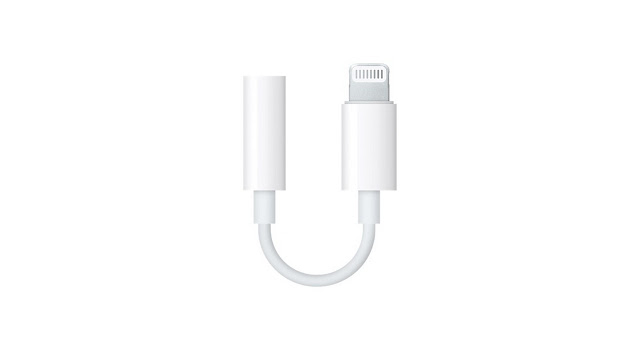 Thankfully, the UAC port isn’t a proprietary one and is, as The Verge confirms, the same 8-pin connector that you would have seen on certain models of cameras, including Nikon DSLRs.
The UAC has reportedly been launched as a developer preview for partners under Apple’s Made For iPhone (MFi) program. Under the program, manufacturers will be permitted to make Lightning to UAC, USB-A to UAC, and 3.5mm jack to UAC accessories.

Just thinking about that mess of cables boggles the mind. It’ll probably be easier to set up a home theatre than figure out how to make all these cables talk to each other.
The one solace we have is that unlike the USB-C to USB-A adapters for the 2016 MacBook Pros, this one’s entirely optional.
Why couldn’t you have just left the headphone jack alone, Apple? We would have been saved a world of trouble.