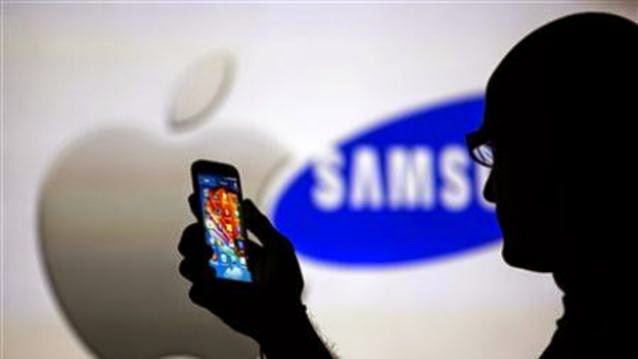 Android smartphone shipment numbers are down for the first time in history and according to ABI Research’s latest data, it’s down to the iPhone effect.

In what is traditionally the biggest time of the year for certified smartphone shipments — i.e., the final three months of the year — ABI’s figures show that shipments of Android smartphones hit 206 million, down from 217 million in the previous quarter of 2014.

At the same time that Android was slipping, the iPhone was climbing — 90%. Its 74.5 million handsets shipped over the fourth quarter of 2014 dwarfs the 39.3 million it managed in the third quarter.

“Google’s Android is being attacked by Apple’s iOS at the high end and forked Android (AOSP) at the low end in the high growth emerging markets. The Android One initiative has slowed forked Android growth, but Apple’s success has taken the high end of the market away from certified Android’s premium tier vendors,” said Nick Spencer, Senior Practice Director, Mobile Devices, ABI Research.

However, ABI believes that the figures will spur Android phone makers, especially those like Samsung at the premium end of the market, into action.

Buried within its latest financial results Samsung has all but confirmed that from now on its premium handsets, such as the upcoming Galaxy S6 will be honed from quality metals and glass, rather than the plastics it usually turns to. It has also said that it will be building fewer phones to make differentiation clearer.

All of which is going to make the Mobile World Congress, which officially gets underway in Barcelona on March 2, very interesting in terms of new handset releases.