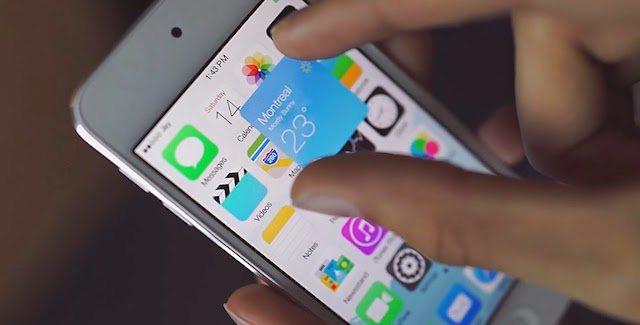 With its newest iPhone, Apple is also likely to set foot into the mobile payments platform. Sources related to the matter have told Wired that the company’s upcoming iPhone model will feature its own payment platform. This payments solution is expected to be one of its key features and will involve support for NFC, adds the report.

This piece of news doesn’t come as a surprise, considering its arch rival Google has already forayed into mobile payments with the Google wallet. Moreover, Apple has huge potential in this space, given that for customers to purchase items from iTunes, have already registered their cards with Apple.

“The Cupertino company has a vast trove of credit cards already on file thanks to iTunes (over 800 million, in fact), and a huge pool of potential users, thanks to the millions of iOS devices out there. And mounting evidence has indicated that the company is investing in such an endeavor,” states the report.

With this move and support for NFC, Apple would also get into the position to fire back at Samsung. “A few years ago, Samsung highlighted the absence of NFC in iPhones when trying to pitch its Galaxy smartphones. Many of Samsung’s Galaxy phones can share content such as photos or a music playlist by simply bumping the backs of the phones together,” said Cnet.

NFC helps with wireless, short-distance interaction between a mobile device and other objects, and is seen as great source to fuel mobile payments. Moreover, NFC also helps connect with other devices like cameras, wireless headphones and speakers just by holding the phone close to a compatible device.

Looks like, we won’t have to wait too long to find out. Apple has already begun sending out invites for its September 9 event. Though the company has been tight lipped about the alleged iPhone 6, a lot is already said and written. Take a look at what we know about the iPhone 6 so far.