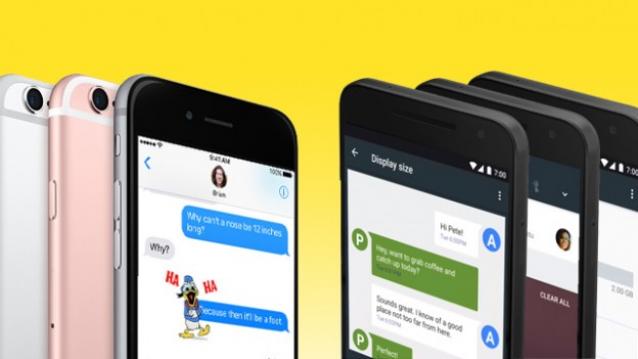 The user interface for both the operating systems has taken a major overhaul regarding how polished it looks after multiple changes. Even if the fundamental core principles of the home screen in Android and the lack of home screen in iOS are glaring, but the finesse is evident from the initial versions.

Apple iOS 10 focuses on interaction using force touch in Apple devices, where Apple has specifically introduced sensors inside the display to detect the amount of pressure being applied accurately. In addition to force touch, Apple is bringing ‘Rise to wake’ feature which is the Android equivalent of ‘Always on’ display. The company has also changed its stance, introducing widgets on the lock screen and notifications drawer. Another important changes is the support for 3rd party apps to leverage widget framework and include dedicated widgets specific to different apps.

While Android 7 Nougat has changed the navigation bar buttons to include a new function of ‘Quick Switch’ which can be accessed by double tapping the recent button to jump to the last app that you were using. Even though Nougat does not have anything regarding newer ways to interact with the content but we can look forward to a unique experience with Daydream compatible devices. 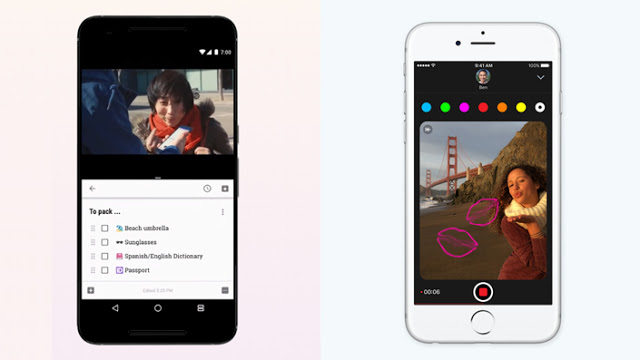 Apple’s AI based digital assistant, Siri will gain a lot of capabilities with the latest update. Users will be able to book cabs, send messages to a particular contact in a specific third party app like WhatsApp among regular things like conducting an online search, ask for directions, schedules, set alarms, reminders, notifications and making calls all by telling Siri.

Even though Google’s AI-based digital assistant, Google Now does not have these many automation or magical ‘speak, and you shall get it done’ commands, but the offering is gradually improving with each interaction, and we can see it coming in a more comprehensive way with the upcoming Google Pixel lineup.

Apple has revamped its messaging service, iMessage from the ground up, adding more social features with a lot of glitter and flash. This is a significant improvement regarding the way one can interact with mere messaging client, but we will wait for the real world change that it brings when it releases.

Things are contrasting if we talk about the Android Nougat side of messaging. Even though Google is working on its new messaging service ‘Google Allo,’ but there is no fixed date for the launch of the app and the efforts to improve messaging seem to be scattered with Messaging, Hangouts, and upcoming Google Allo.