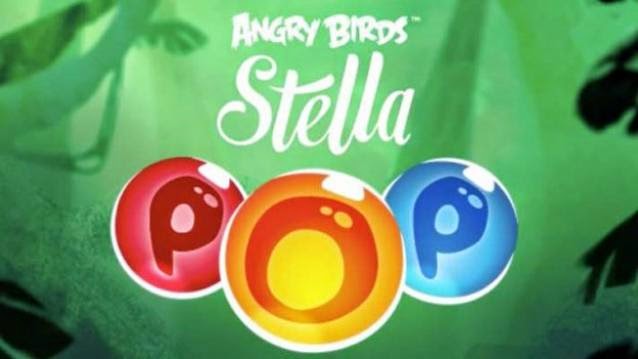 Rovio’s latest game, the Angry Birds Stella Pop! is finally out. It is now available for download for Android and iOS users from the Play Store and Apple App store, respectively.


Angry Birds Stella Pop! is a bust-a-move type of a game and also takes cues from the bubble shooter genre. It follows the match-three style of gameplay, just like the popular Candy Crush Saga. This means, players need to simply match three similar looking items, and is said to be simpler than swinging birds.

Rovio adds features like allowing syncing between phones and tablets, and one will also find gameplay modes like Drop the Pigs and Beat the Clock.

By the end of December 2014, Rovio had launched a ‘soft’ iOS version in Canada. Those already playing the game can upgrade to Angry Birds Stella Pop 1.0.2 version.