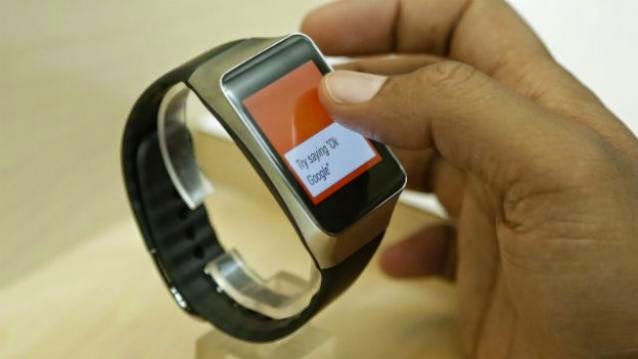 With a slew of Android Wear apps flooding the app store, Google has made sure that lack of apps won’t hold you back when you actually decide to buy one. Android Wear apps are available on a separate page on the Play Store under the section Apps for Android Wear.

As of now, there are about 20 apps customised for Android Wear, including popular ones such as Hangouts, Maps, Pinterest and The Guardian. Other interesting apps include OneFootball Brazil, which gives you real-time match updates, schedules and stats from the ongoing World Cup. Duolingo that helps you learn new languages, IFTT for making your device perform tasks based on certain actions, and 1Weather that gives you real-time local and global weather forecasts. You can expect more apps to be added as the devices become more widely available.

There’s lots of development happening in order to support Android Wear, which will drive consumer adoption of wearable tech in the near future. Google’s latest 5.0 update to Play Services also includes support for syncing data between wearables and other Android devices. This means developers can now make apps that allow users to transfer photos, music with Android wearables, and can make use of all the cross-device features that Google has introduced at I/O.

As of now the only Android Wear devices coming to India are the Samsung Gear Live and the LG G Watch. These devices are among the first  to adopt the new Google software specifically crafted for wearables. The G Watch will be launched in India on July 8, followed by the Gear Live.