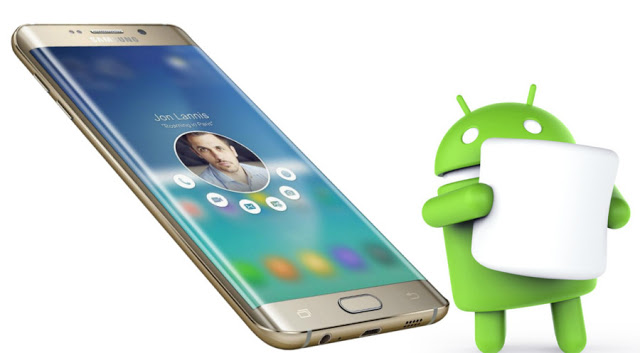 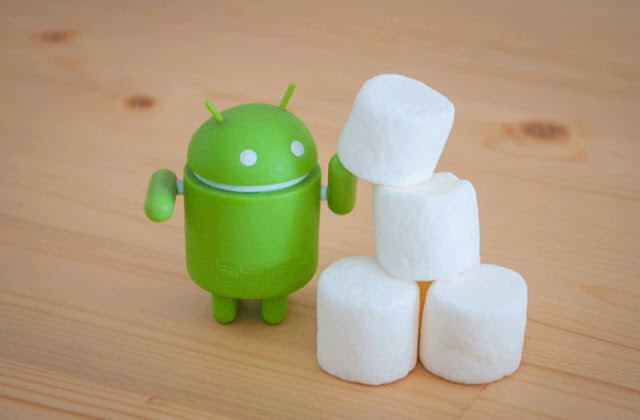 Now that 2016 is here, multiple smartphones in the United States and around the globe will be getting the highly anticipated update to Android 6.0 Marshmallow soon. Owners of HTC, LG, Motorola, Samsung, and Sony smartphones are looking for more details about the update, and here we’ll detail everything we know.

In late September of last year Google finally unveiled Android 6.0 Marshmallow after a long developer beta test. It was released on October 5th and immediately sent out to Nexus smartphones and tablets. We’ve seen select few LG, HTC, and Motorola phones get updates, but most users are still waiting for it to arrive.

A few companies like HTC and LG were quick to make announcements, Motorola shared a small roadmap, while others like Samsung have remained completely silent. Owners want to know when they’ll get it and be able to try all the new features, and below is a collection of which phones (and tablets) will see Marshmallow, and everything we know at this time.

While improvements to performance and battery life are important, as are new features like Google Now on Tap, Doze or improved volume controls, security is a big one as well. Google’s added monthly updates to its plans for security patches, but many Android smartphone and tablet owners haven’t enjoyed the same treatment.

However, all the latest changes, new features, battery optimization and security enhancements will arrive with Android 6.0 Marshmallow, which is why it is such a popular update many are waiting for.

We know how important updates are for owners, so below is a breakdown of devices in the United States that will get Android 6.0 Marshmallow. This is only a list of which devices, but we’ll do our best to share details regarding when, for the ones we have information about.

We’ll start with LG, because they have been the fastest to Android 6.0 Marshmallow thus far. In October it arrived in Poland, just over two weeks after Google released the software, and it has slowly arrived for the popular LG G4 in India, Poland, Korea, and parts of the UK. Then, a select few US owners have seen it arrive as well.

Above is a link to everything we know so far, and below is a list of devices that have or will see Android 6.0 soon. We’re expecting the LG G3 and LG G4 to get Android 6.0 on all carriers before the end of January, or in early February.

The Sprint LG G4 received Android 6.0 in the middle of December, and other carriers should be rolling it out any day now. Once it arrives, here are some potential problems and fixes. We’re also hearing the G3 should follow the G4 rollout by 2-3 weeks, but we’ll confirm once we know more. The same goes with LG Tablets.

Samsung is up next because they’re the most popular smartphones on the planet, and millions of users can’t wait to get Android 6.0 Marshmallow on their Galaxy S5, S6, Note 5 and more. Here is a detailed breakdown on what to expect.

On December 22nd Samsung started a Marshmallow Beta test in Korea and a few other regions, allowing actual users to receive it early, similar to what Motorola has done for years. Users have already received Android 6.0 for the Galaxy S6, are testing new features, and reporting bugs back to Samsung before a global release date. Here’s the list of Samsung devices that should see Android 6.0 in 2016.

Others could join the list, but we’ll have to wait and see. It’s worth noting the Galaxy S6 Android 6.0 Marshmallow beta test ends on January 18th, and many think the update will start rolling out that week, or shortly after. We’re assuming the Galaxy Note 5 and Galaxy S6 will get it first. Internationally, then in the US in late January or early February. It’s anyone’s guess at this point though.

Motorola is another of just a few manufacturers who is already pushing Android 6.0 Marshmallow out to owners. Those in multiple regions have Android 6.0 on the Moto X, the 2014 Moto X, Moto G and more, and even the Moto X Pure Edition in the United States received the update back in December. 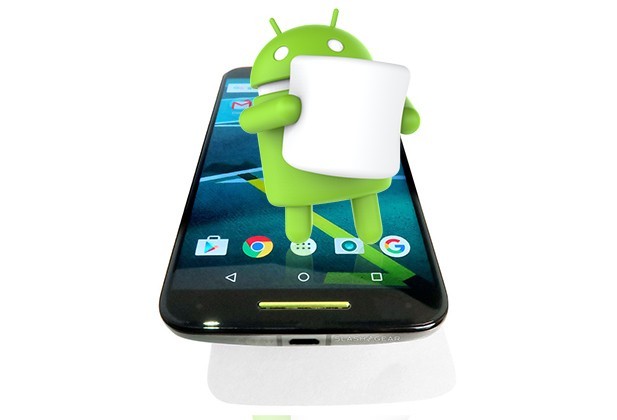 The list of Moto devices is extremely long, so we’ll try and keep it short for the sake of making things easier to read. Here’s what we’re expecting to see updated based on Motorola’s claims, and official blog.

The latest generation Moto X, G and the 2014 models have seen updates in several regions, but the Moto X and G from 2014 have yet to see Android 6.0 in the US, but updates are coming soon.

While struggling with sales, HTC is one of the best when it comes to transparency and information about updates. The company revealed a roadmap back in October, delivered a few updates to Pure Edition or unlocked devices in December, and most HTC One M8 and M9 owners in the US can expect updates in January. We heard the 5-7th, but that obviously didn’t happen. 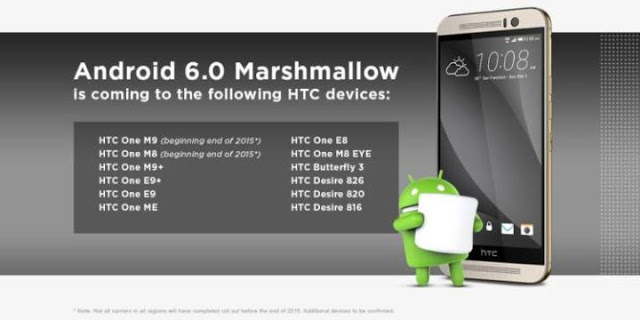 Rather than a big list, just look at the image above. HTC confirmed that themselves, so now it’s only a matter of time. One device missing is the HTC One A9, which launched with Android 6.0, and is already on Android 6.0.1 Marshmallow. It’s the only non Nexus device running Google’s latest release officially. Here’s more details from HTC.

Being a Google Nexus device, owners already have the latest Android 6.0.1 Marshmallow software. They’ll be first to Android 6.0.2 or Android 6.1 this year, and the first to get updates forever. Well, as long as the devices are supported. Here’s the current list Google’s updating, but eventually the Nexus 4 and Nexus 7 (2013) will be dropped from the update list. 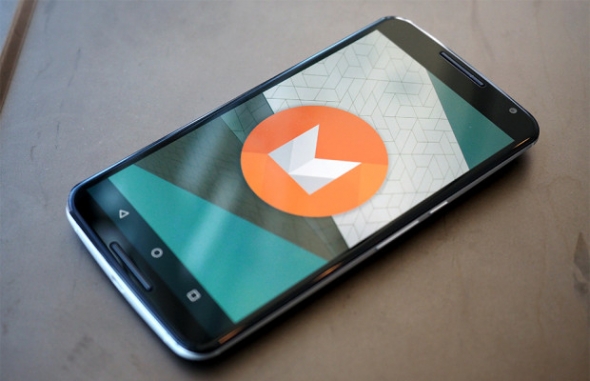 Sony open sourced the Android 6.0 update, allowing developers and ROM makers from the Android community to build versions of Android 6.0 for select devices, which they hope will speed up the process. That said, there are still a lot of Sony devices waiting, but many of them aren’t available in the US. We’ll share the company list anyways. Sony is even updating a device from 2013, surprisingly.

Those in the US with the Xperia Z3, Z3v, Z4 or even the Z5 can expect more details in the next month or so. 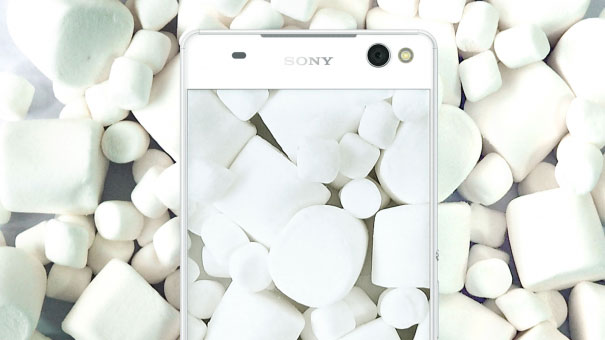 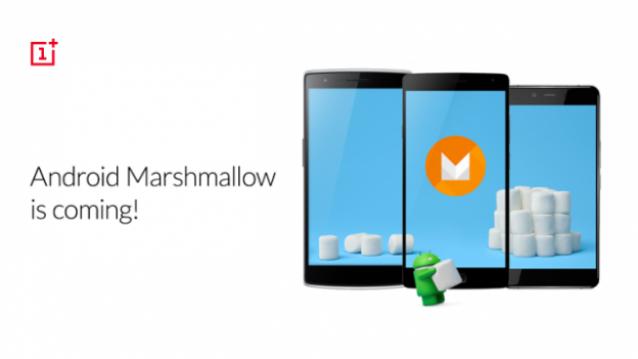 This company burst onto the smartphone scene in 2014, and made a lot of noise, for better or worse, in 2015. That said, they have a few decent phones that are popular, and will get updated soon. Here’s the list.

We’ll have to wait for the company to announce more details, but with it being nearly stock Android the update shouldn’t take too long. Many are surprised it isn’t here already, so be prepared for it to come soon. 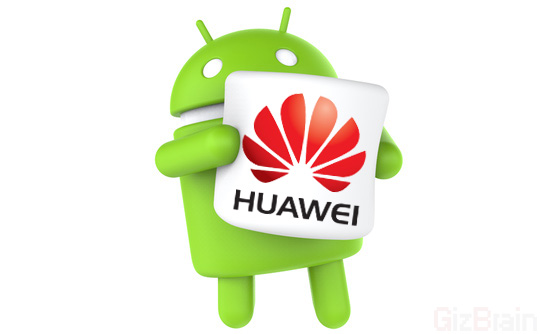 Now we’ll shift to a few brands that aren’t as popular in the US, but do have phones here, or are sold unlocked. One of those is Huawei. They have some great smartphones, worked with Google on the Nexus 6P, and have a new Honor 5X coming on January 31st for $199 that many will want to buy over the Moto G, or even the LG G4. For current owners, here’s the list of upcoming updates. 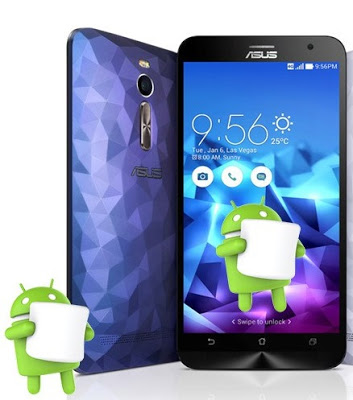 Trying to take on Motorola and LG in the budget market, ASUS has some excellent phones for under $249. They make a lot of electronics, but the Zenfone 2 released this year with great specs for $249 or $299 was really popular, and more are coming. They too, should see Android 6.0 eventually.

While we don’t have too many details from ASUS, we know they’ll update many devices. They made the Nexus 7 and 2013 Nexus 7, so work closely with Google. Expect updates in a somewhat timely fashion. Here’s the list based on what we know so far.

Of course that isn’t all the devices that will see updates to Android 6.0 Marshmallow in 2016, but some of the most popular ones. We can’t list everyone, but if you have a relatively new phone, it should get an update. Tablets don’t get as much attention, but some of those will see Marshmallow, as will most 2015 Android Wear smartwatches. 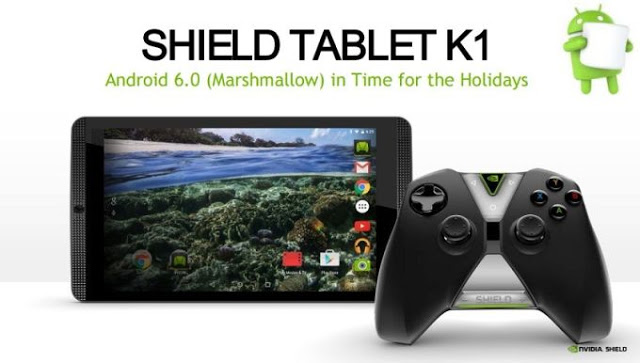 We can expect a host of Lenovo phones like the A7000 and Vibe series, the BlackBerry Priv, NVIDIA’s SHIELD Tablet and K1, phones from Xiaomi or Alcatel, and even those BLU phones all over Amazon. There are countless devices that should see updates, but above was what we know so far about the more important devices in most US users pockets.

As each update is confirmed or leaked we’ll update with additional details.

How To Download and Play Roblox on a Chromebook