Android 4.3 update for Galaxy S III causing major issues, might have been put on hold 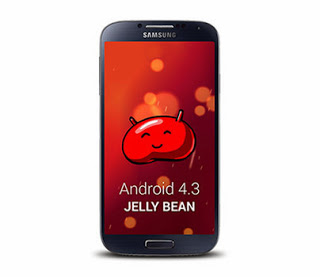 Well, it looks like Samsung may have skipped properly testing the Android 4.3 update for the Galaxy S III in a bid to get it out there as soon as possible. The update, which started rolling out to unlocked international variants of the S III today and to Vodafone-branded handsets a few days ago, is causing all sorts of issues for users, and as a result Samsung might have pulled the plug and paused its rollout.
The issues the Android 4.3 update has introduced are pretty major, including reduced battery life, app crashes, inconsistent Wi-Fi connections, laggy

performance, and even complete lockups of the device on the lockscreen that can only be solved by pulling out and reinserting of the battery. The folks over at Phones Review report that the update was initially available on their UK handset, but after ignoring it and attempting to update the next day, their S III simply said the latest updates were installed, which is a pretty good indication that the update might have been pulled by Samsung, and the Note II update might be put on hold as well, considering how similar it is to the S III in both software and hardware.

From the comments on both our site and our Facebook feed, it seems these issues are affecting more than a few users out there, in which case we hope Samsung is working on fixing things as soon as humanly possible. The wait for Android 4.3 has already been quite a long one, and a few more weeks won’t be too bad if it means users can get a stable experience. In the meantime, do try to refrain from updating your S III at this point, at least not before we can get some more info on the matter.
Via
Source