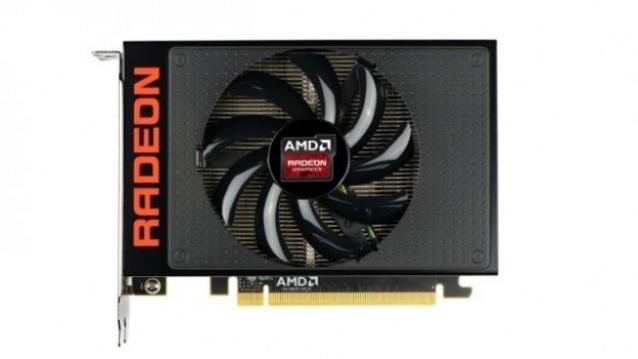 The 6-inch long card will come with 4096 stream processors, 256 texture units, 64ROPs, 4GB of VRAM. These are the same specs as seen on the top end Radeon Fury X. It comes with an 8-pin power connector. It is no wonder then that the Nano is priced at par with the Fury X. The Nano is just an effort to show off the space-saving offered by high-bandwidth memory letting vendors make small form factor graphics cards.

“With the Radeon R9 Nano graphics card, AMD is enabling 4K class gaming in your living room in an exceptionally quiet, ultra-small design built to excel in today’s games and on the latest APIs like DirectX 12 and Vulkan. There simply is nothing else like it,” said Matt Skynner, corporate VP and general manager, Product, Computing and Graphics Business Unit at AMD.