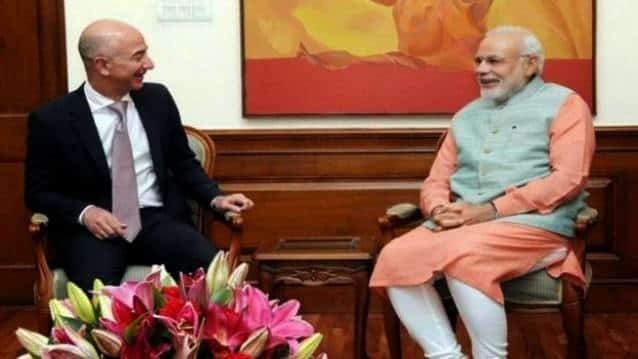 Earlier this week, Bezos had said that Amazon is evaluating setting up a data centre in India to tap into the multi-billion dollar cloud opportunity.

“We are always evaluating new locations. We have AWS. We started it long time ago and it has grown into a very large business, separate from our consumer business… we are building new data centres and are looking where we should put them and evaluating these in India as well,” Bezos had said.

For Amazon, which launched its marketplace in India last year, India is one of its fastest growing markets and is on track to touch $1 billion (Rs. 6,000 crores approximately) in gross sales.

Bezos had said the pace at which Internet penetration was increasing in India was stunning and that was one of the tailwinds for the growth of e-commerce.

“India is unbelievably energising; the people are focused on learning and extremely inventive,” he had said. 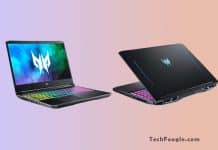 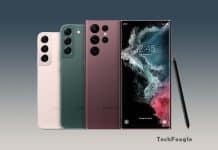 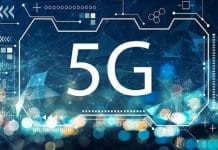 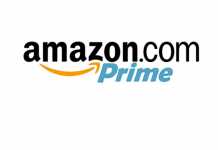