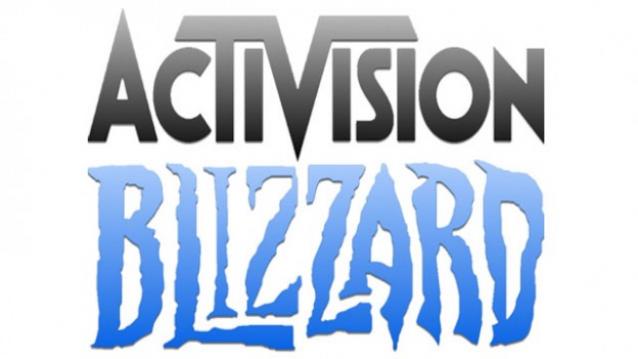 Activision, which owns popular game franchises such as “World of Warcraft,” “Call of Duty” and “Diablo,” will pay $18 in cash per King share, a premium of 16 percent to King’s closing price on Monday.

The addition of King’s highly-complementary business will position it as a global leader in interactive entertainment across mobile, console and PC platforms, Activision said.

“With a combined global network of more than half a billion monthly active users, our potential to reach audiences around the world on the device of their choosing enables us to deliver great games to even bigger audiences than ever before,” said Activision Blizzard Chief Executive Bobby Kotick.

Video game publishers are shifting to the lucrative digital business from physical sales of games as consumers shift from consoles to playing on smartphones and tablets.

King, which makes games for social media platforms and mobile devices, will continue to be led as an independent operating unit by Chief Executive Riccardo Zacconi, Chief Creative Officer Sebastian Knutsson, and Chief Operating Officer Stephane Kurgan, the companies said in a statement late on Monday.

King, which went public last March, has been struggling to boost bookings, an indicator of future revenue, as new game launches are planned only toward the second half of the year.