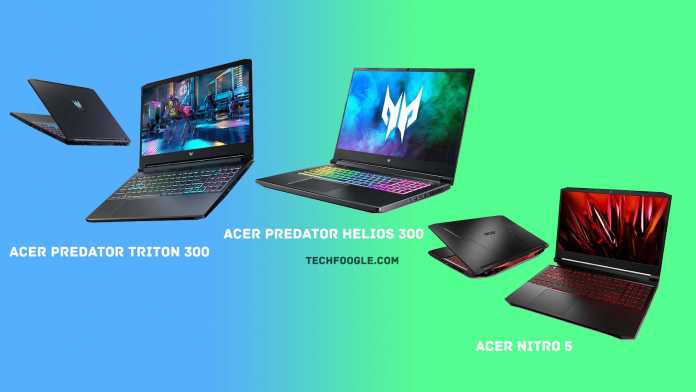 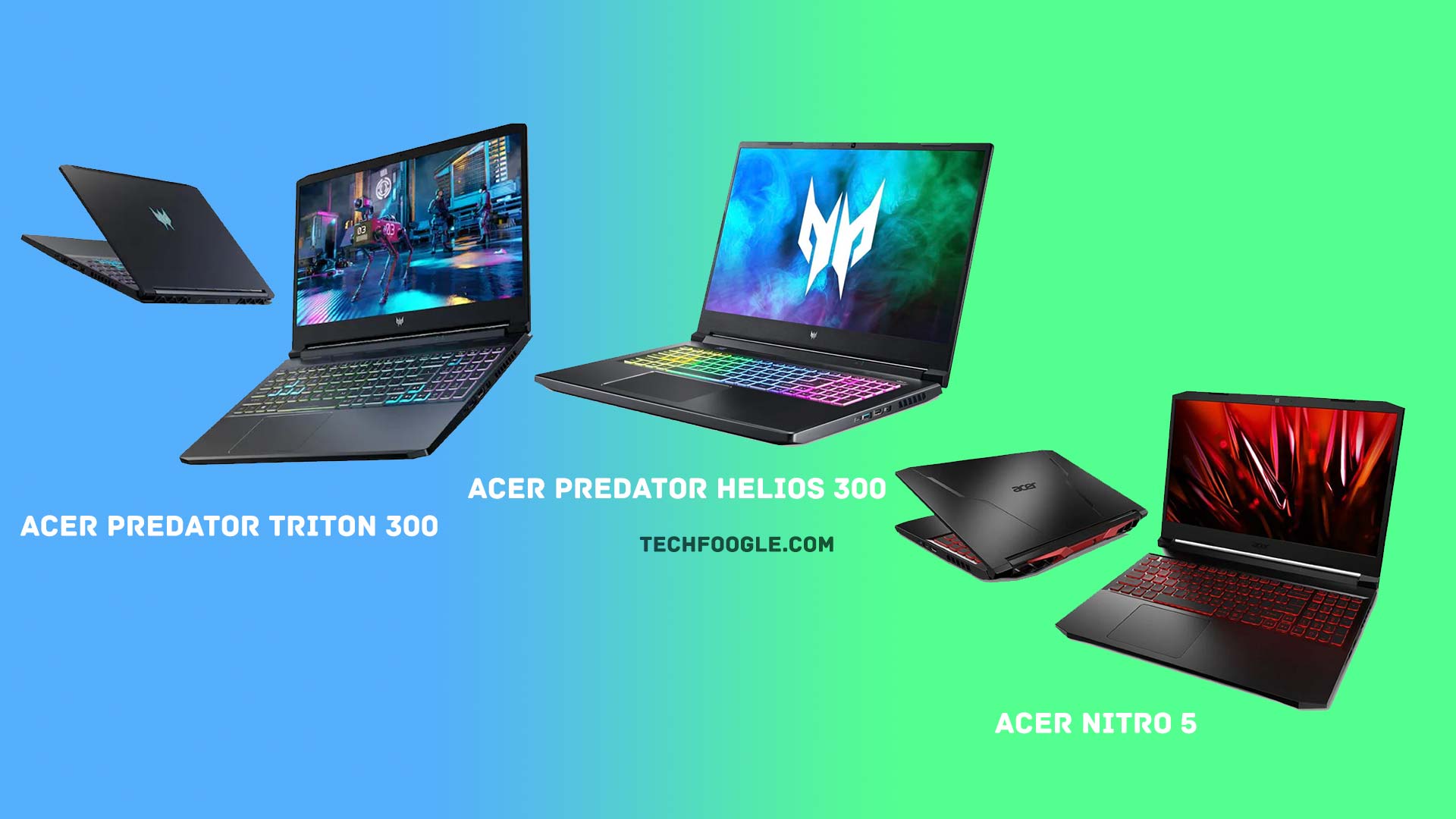 Acer updated its Predator Triton 300, Predator Helios 300, and Nitro 5 gaming laptops on Tuesday, using Intel’s 11th-generation Core H-series processors and Nvidia’s GeForce RTX 30-series GPUs. The new Intel Core processors allow for faster computation right out of the box. Other enhancements, such as improved screens, are included in the latest Acer laptops to provide a better experience. You’ll also get the most up-to-date Wi-Fi 6E and Thunderbolt 4 compatibility, as well as features like a 3D fan and a proprietary thermal management system. Acer has released the latest Predator Triton 300, Predator Helios 300, and Nitro 5 versions about four months after their last updates.

The Acer Predator Triton 300 (PT315-53) has an all-metal frame and 15.6-inch displays with 165Hz QHD and 360Hz full-HD refresh rates. The laptop also has a 19.9mm thick build with the company’s 5th-generation AeroBlade 3D fan, which provides 55 percent more ventilation than a standard plastic fan. A backlit 4-zone RGB keyboard, as well as colored WASD and aero keycaps, are included to help gamers improve their performance. It also comes with DTS X:Ultra audio, which provides a 360-degree surround sound experience through headphones and speakers.

The Acer Predator Helios 300 is available in 15.6- and 17-inch sizes, with full-HD 360Hz and 165Hz QHD display options. The laptop is equipped with the newest Intel Core H-series processors, as well as an Nvidia GeForce RTX 3070 GPU and up to 32GB of DDR4 RAM. Acer’s 5th-generation AeroBlade 3D fan supports the latest silicon. The company’s Vortex Flow Design principle is also used in the 17-inch model, which is said to produce aerodynamic flows to improve cooling on the CPU and GPU while keeping the chassis temperature stable.

As compared to auto mode, Acer’s Coolboost technology and dual fans on the new Nitro 5 are said to provide up to a 10% increase in fan speed and a 9% increase in CPU/ GPU cooling. The laptop also includes a dedicated NitroSense key, which allows users to track device output and choose from pre-set cooling modes.