A sneak peek at the Sony Xperia Z3: Latest photos and specs leaked 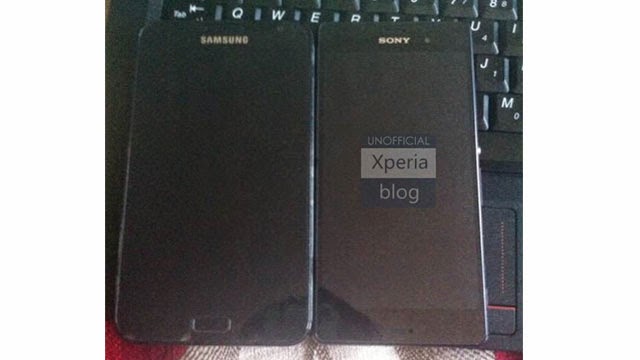 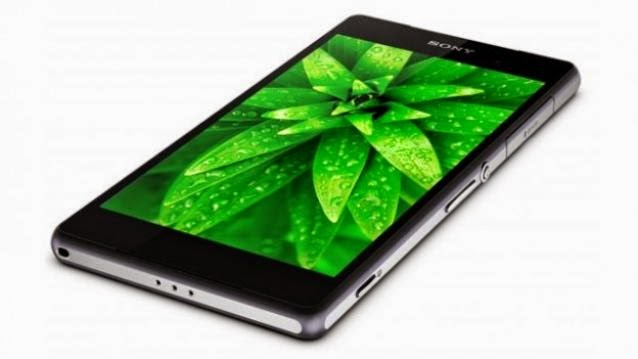 Unlike its rivals, looks like Sony doesn’t want to wait until next year to churn out the successor to its flagship. After launching the Z2 at the Mobile World Congress in February, the Z3 may enter markets in September, reports The Inquirer. The report states that Sony could launch the Z3 as well as the Z3 Compact at the IFA this year. 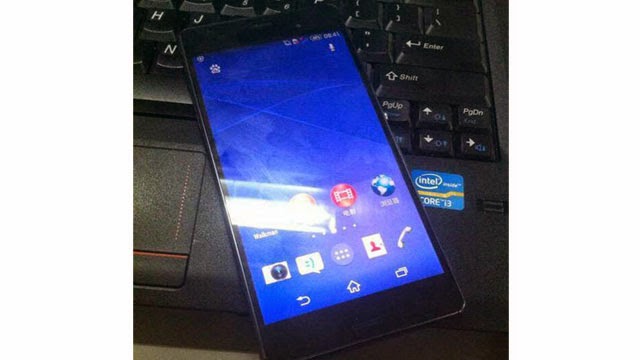 According to a report by PCAdvisor,  a ‘leaked screenshot of the rules for a raffle competition that runs from 1 July to 30 September’ by Vodafone Germany suggests that the Z3 and Z3 Compact will be given as prizes.

Apart from the possible release date, several images of the alleged Z3 have also surfaced. Xperia Blog has got its hands on some leaked images of the alleged devices. The leaked images show the L55t model that runs Android 4.4.4 KitKat with firmware build 23.0.G.0.98. The image also confirms quad-core Qualcomm Snapdragon 801 MSM8974-AC chipset that clocks at 2.5GHz and Adreno 330 graphics. The pictures further confirm that Sony will be using similar optics that were seen in the Xperia Z1 and Xperia Z2, along with 20.7MP Exmor RS lens.

The report also shows a couple of other images of the device showcasing the notifications section and lower edge from the rear side. Another leaked image shows the Xperia z3 next to the Galaxy Note. Now, the Note measures 146.9 x 83 x 9.7 mm, so you get a fair idea about the dimensions of the Z3. It should be noted that Samsung is rumoured to working on the Note 4 that will be launched later this year, and Sony is already gearing up with a competitor. The Note 4 will also likely arrive at IFA, if Samsung’s past track record is any indication. Whether Sony will succeed in stealing Samsung’s thunder, time will tell.