ZTE Blade A1 announced in China; cheapest smartphone to feature a fingerprint scanner 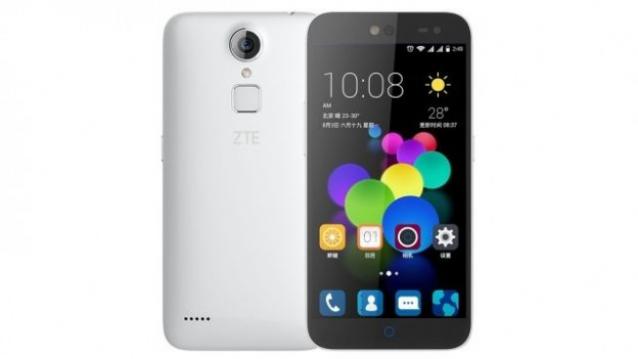 While the smartphone looks like a Meizu note (or an Apple iPhone 5c) the hardware inside seems to be a watered down version of the same. According to CNbeta, we get a 5-inch display 720 touchscreen display on the front and a 13 MP camera on the back (with LED flash) paired with an 8 MP camera for selfies. 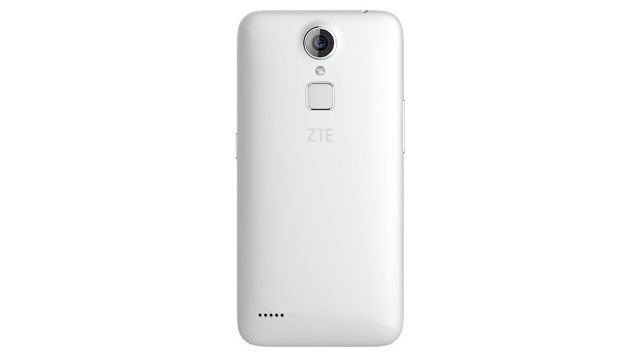 Inside, we find a 1.3 GHz MediaTek MT6735 chipset (a Snapdragon 410 equivalent) paired with 2 GB of RAM and 16 GB of internal storage that is expandable via a microSD card slot. The handset runs ZTE’ s custom MiFavor 3.2 UI with Android 5.1 Lollipop running the show. All of the above is powered by a 2800 mAh battery and the ZTE Blade A1 will be available in Smart White, Vibrant Yellow, Dream Green, Cool Blue, and Space Grey.

The handset, if launched in India can easily compete with Yu Yuphoria, Motorola Moto E and other similarly priced handsets. Let’s just hope that ZTE sticks to A1’s low price till the time it reaches Indian shores.