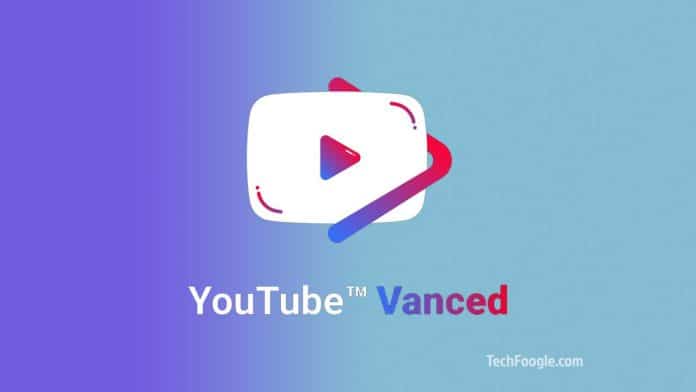 The YouTube Vanced App, which provided premium features for free, has been discontinued.

If you own an Android device, I’m sure you’ve used or heard of the YouTube Vanced app. It is a modified version of the official YouTube app for Android that provides many of YouTube’s premium features, such as ad-free videos, background playback, and others, for free. Regrettably, for those who were frequent customers, there is some terrible news: Vanced is presently ceasing operations. This is what occurred.

Vanced, formerly known as YouTube Vanced, creators just announced on their official Telegram channel and Twitter that the app would be terminated “due to legal issues.” Although the creators did not specify a reason, it is widely assumed that it is due to Google.

Vanced has been discontinued. In the coming days, the download links on the website will be taken down. We know this is not something you wanted to hear but it’s something we need to do. Thank you all for supporting us over the years.

The creators of Vanced have just stated that “it’s something we need to do.” According to The Verge, the proprietors of Vanced got a stop and desist letter from Google. This might be due to the app’s inclusion of YouTube’s premium features such as ad-free videos, background playback, and the dislike metre, which was removed from all videos on YouTube last year. Vanced provided these capabilities for free, in contrast to YouTube’s official site, which requires a Premium subscription fee to access such features.

According to the statement, “We were asked to remove all references to ‘YouTube’, change the logo, and remove all links related to YouTube products.“

To recall, the firm recently changed its name to “Vanced” and dropped the YouTube appellation from its brand name, as well as from most locations on its website and social media platforms. It might have been done to prevent Google from shutting it down, as it did with the popular Discord-based music bot Groovy last year. But it finally gave in to Google’s legal team!

The creators said that the current versions of Vanced will continue to function normally. However, customers will no longer receive app upgrades in the future. As a result, it will be obsolete for existing users within the next two years. So, if you already have Vanced loaded on your Android device, make use of its services while they last.