Indian smartphone maker Xolo has announced the launch of its latest Play series smartphone – the Xolo 8X-1100 – aimed clearly at gamers and photographers. The phone is expected to sell at an MRP of Rs 14,999. With this new addition, Xolo has created a complete gamut of gaming devices under the Play Series which includes- Play 6X-1000, Play 8X-1200 and Play 8X-1100 for the users to choose from.

The Xolo 8X-1100 comes with a 1.7GHz Octa-core processor with 2GB of RAM and a 700MHz Mali 450 GPU. It runs on Android 4.4 KitKat OS and has a 5-inch HD IPS display. Since the phone is targetted at gamers, it also features a gyroscope for six-axis motion sensor gaming. 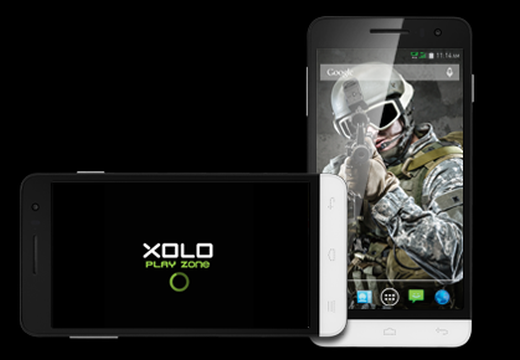 Apart from the Google Play Store, you also get access to the Xolo Play Zone for dowloading games

Apart from the Google Play Store, users will also get access to Xolo’s exclusive Play Zone where users can choose, download and play from huge collection of HD games. Apart from free games, users have access to HD (paid) games as well. All these paid games are available at discounted rate as compared to Google Play. 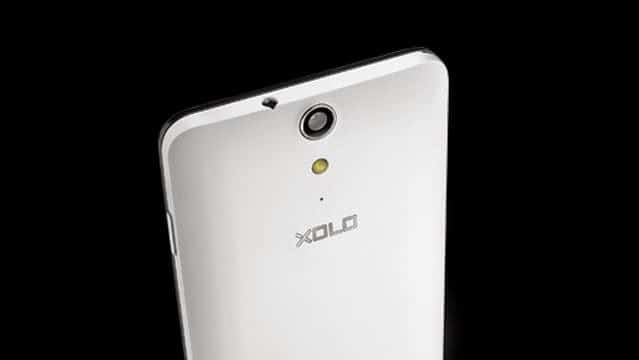 The other market that Xolo hopes to capture with the 8X-1100 is that of photographers. On that front, the Xolo 8X-1100 has a 13MP rear camera featuring Sony Exmor RS backlight illuminated sensor and a front facing 5MP camera.

Xolo Play 8X-1100 is packed with the latest file sharing technology- Hotknot which can transmit data wirelessly placing two devices near each other, with speed 5 times faster than normal Bluetooth. The device sports 16 GB internal memory which is expandable upto 32 GB. The phone is packed with 2100 mAh Li-ion battery and OTG support allowing users to connect USB pen drive.