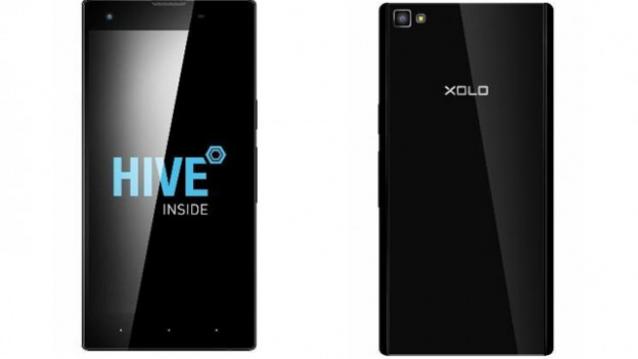 Xolo has introduced a new smartphone dubbed Xolo 8X-1000i at a price of Rs 6,999 in India and is now listed on the company website. The device is also available via Snapdeal for the same price. However, the company hasn’t made officially revealed any details regarding the same.

In terms of specifications, the device sports a 5-inch HD display with a 720 x 1280 pixel resolution. It is powered by a 1.4GHz octa-core MediaTek (MT6592M) processor paired with 2GB RAM. On the memory front, the smartphone sports an internal storage of 16GB which can be further expanded up to 32GB via microSD card. The smartphone runs on Android 4.4.2 KitKat along with Hive UI on top.

The Xolo 8X-1000i sports an 8MP rear camera with LED flash along with a 2MP front facing camera. In terms of connectivity, the device includes 3G, Wi-Fi, Micro-USB, A-GPS, GPRS/EDGE, and Bluetooth. The device packs in a 1920mAh battery and the company claims that the device will deliver 1 hours of talk time and up to 352 hours of standby time on 2G networks.

In July this year, Lava International, owners of the Xolo sub-brand stated that they would invest Rs 100 crore over the next 18 months to develop its Hive OS. The ‘OS’ is more a customisation of Android, for its Xolo line of smartphones.