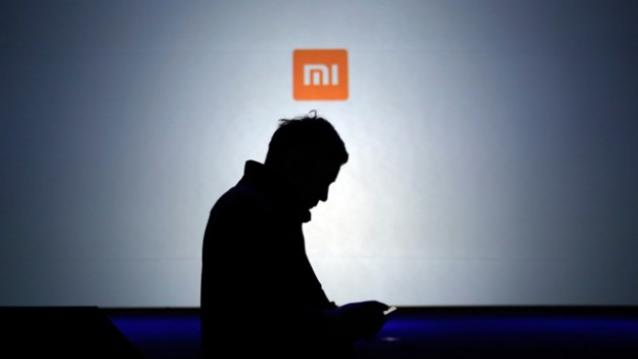 Xiaomi has announced that it will start rolling out the global stable build of its MIUI 7.1. The MIUI 7.1 is the company’s custom ROM based on Android Lollipop.

The MIUI 7.1 global stable build will be rolling out to select eligible devices. The list of devices include the Mi 3 as well as its successor Mi 4. The Mi 4i and Mi Note will also get the new build. The list also includes the uber budget Redmi 2, Redmi Prime and Redmi 1S. The list doesn’t end here, and includes the Redmi Note Prime, Note 2, Note 3G and Mi Pad and Mi Pad 2.

The MIUI 7.1 build comes with ROM V7.1.2.0.LXAMICK that is already available for the Mi 2/2S. It can be downloaded here and you can take a look at the complete changelog. The changelog shows several bug fixes for the homescreen, music, backup, recorder and data use.

The MIUI 7 global stable build was rolled out in India last year. Some of the key features included personalisation options such as System UIs, Daily Lockscreen and Baby Album. Xiaomi had incorporated a set of four new system UIs available such as a pink UI inspired by high fashion (Rosé), a playful pastel pink UI (Pink Blush), a soft blue UI (Ocean Breeze), and a brown-gold UI for the sophisticated gentleman (High Life). The new Baby Album feature uses face recognition technology to automatically identify babies and group their photos together as well.