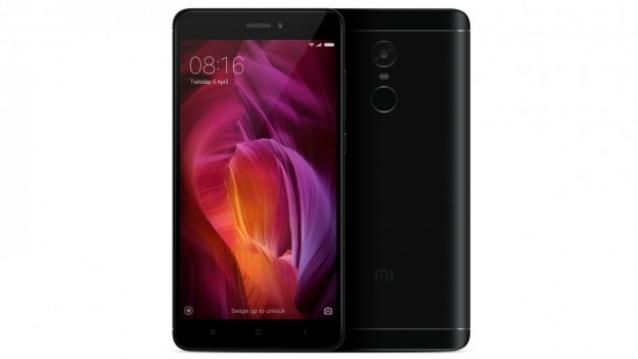 After a number of teasers and leaks, Chinese smartphone maker Xiaomi has finally unveiled its newest smartphone, the Redmi Note 4. While the Xiaomi Redmi Note 4 saw a launch in China first, the Indian model is a bit special as it packs in the recently announced Qualcomm Snapdragon 625 chipset with some extra RAM and an attractive price tag that starts from Rs 9,999.

Instead of the deca-core MediaTek X20 that is available in the Chinese model, customers in India will get the Qualcomm Snapdragon 625 instead, which is not a bad offering. Currently, the Lenovo P2 is the only smartphone in the market to offer the same. The chipset is clocked at 2.0GHz and features an octa-core setup on a 14nm manufacturing process that brings in 35 percent battery life savings over the older Snapdragon 617 chipset. Another design difference is that Chinese model features an all metal construction while the model in India features coloured plastic caps at the top and bottom ends.

Coupled with the power-friendly CPU is an Adreno 506 GPU and 4GB of RAM combined with 64GB of internal storage. The internal storage can be expanded using the hybrid SIM tray with cards of up to 128GB in capacity. 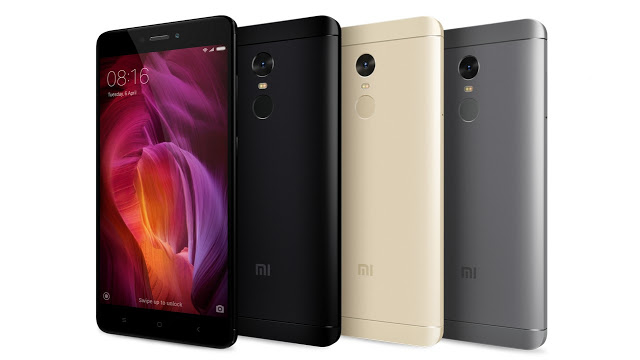 It has a Full HD (1080×1920 pixels) IPS LCD display with a 2.5D Glass screen to protect it. Coming to the cameras we have a 13MP f2.0 CMOS sensor on the back with a 5-piece, 77 degree wide-angle lens. The module packs in Phase Detection Autofocus (PDAF) and uses an accompanying dual tone flash for low light photography. On the front is a 5MP CMOS sensor with an f/2.0 aperture but is a fixed-focus set up.

As for the connectivity options, we get support for 4G/LTE bands, Wi-Fi 802.1.1 a/b/g/n, Bluetooth v4.1, GPS, GLONASS and Beidou. A micro-USB 2.0 OTG capable port sits at the bottom end for charging and data transfers. There’s also a handy fingerprint reader on the back for unlocking the smartphone.

The battery is a 4,100mAh unit which is small bump up from the previous one on the Redmi Note 3 from 4,050mAh, but keeping the low power CPU in mind, this should see better battery life compared to the older model.