While we already know that Xiaomi is set to unveil the MIUI 7 on Thursday, a new leak hints the company may launch its long-awaited Redmi Note 2 at the same event. An online retailer points towards a possible pre-order date for the smartphone. A leaked image also tips the possible price of the device.

Online retailer JD already has a webpage stating the pre-orders for the Redmi Note 2 would commence from August 16, which could be said to fall in line with an unveiling this Thursday.

While the launch date of the Xiaomi Redmi Note 2 is still a guessing game for many, a leaked screenshot claimed to be from Xiaomi’s online store gives us the price of the handset’s 32GB inbuilt storage model. As per the image, the 32GB version would cost CNY 799 (roughly Rs. 8,211). While there is no mention in the image, a 16GB model is also likely to be present at the time of launch. The speculated price of the 16GB handset model is CNY 699 (roughly Rs.7,200), which if true, would make the smartphone compete against the recent Meizu m2 note. The online retail listing was first reported by Gizmochina.

Past rumours and leaks about the unannounced Xiaomi Redmi Note 2 hint towards the inclusion of a fingerprint sensor below the rear camera and the LED flash. The smartphone also allegedly passed China’s Quality Certification Centre recently, tipping some innards.

As per the certification listing, the Redmi Note 2 is supposed to include a 5.5-inch full-HD (1080×1920 pixels) display; a 13-megapixel rear camera; a 5-megapixel front camera, and a battery larger than 3000mAh. 4G LTE connectivity is also tipped. Two separate reports claim the handset to feature either Mediatek’s Helio X10 (MT6795) chipset or Qualcomm’s Snapdragon 410 (MSM8919) processor. 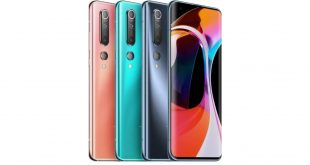 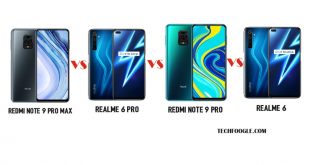