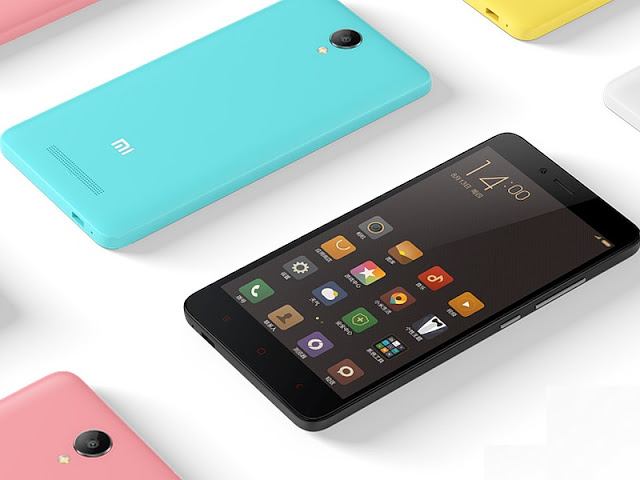 Xiaomi on Thursday unveiled the new Redmi Note 2 and Redmi Note 2 Prime smartphones alongside showcasing its new MIUI 7 custom ROM based on Android 5.0 Lollipop at an event in Beijing, China.

The only difference between the Redmi Note 2 3G and 4G variants is the LTE connectivity support, and the rest of the specifications are the same. The Redmi Note 2 Prime, on the other hand, features a higher clocked processor and comes in only 32GB inbuilt storage variant, but is otherwise identical in terms of specifications to the Redmi Note 2. All the three new handsets run MIUI 7 and feature 5.5-inch full-HD (1080×1920 pixels) display. 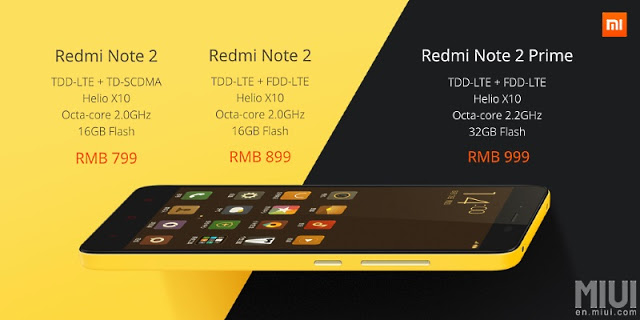 The Redmi Note 2 sports a 13-megapixel Samsung rear camera sensor with phase detection autofocus (PDAF) and is claimed to feature a shutter speed of 0.1 second. The rear camera features aperture of f/2.2 and a 5-element lens. The handset also houses a 5-megapixel front camera with OmniVision. 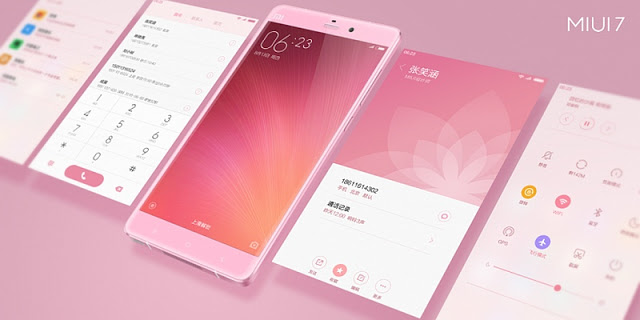 Xiaomi at the event also showcased its new MIUI 7 ROM for the Chinese market, based on Android 5.0 Lollipop. The company claimed that the new ROM was designed by a 750-strong R&D team and primarily includes colourful themes, including specific themes for men and women. One of the highlight feature of the MIUI 7 is it supports facial recognition in Gallery that groups photos by people. It also allows users to edit names and create profiles on the phone. 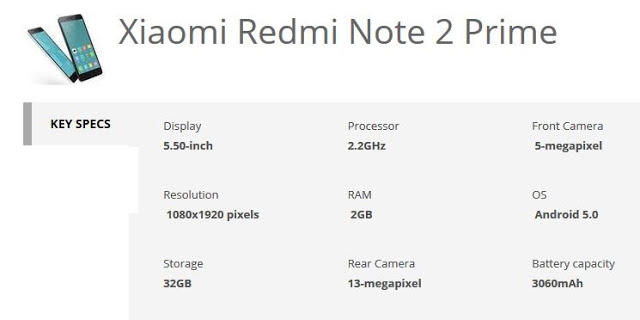