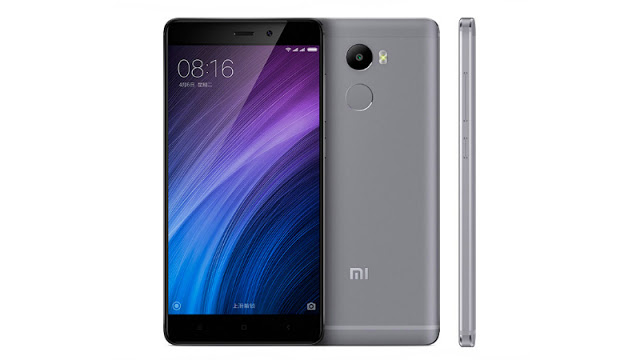 Xiaomi’s new Redmi 4 Prime has all the makings of a hit smartphone: it is powerful (at least on paper), looks great, and sports a nice price tag. For those looking for a handset under Rs. 10,000, it is a great option, adding to the intensely competitive budget smartphone segment.

Though the India launch date of the Xiaomi Redmi 4 Prime, and indeed price, is not yet known, the fact that it’s been announced could delay the purchase decision of many a buyer. Among its chief rivals in India with similar screen size, features, and price point are Lenovo Vibe K5 Plus, Motorola’s Moto E3 Power, and Samsung Galaxy On5 Pro.

Here’s a look at how the new Xiaomi Redmi 4 Prime stacks up against its biggest rivals in India:

So, which one would you go for? Tell us via the comments below.