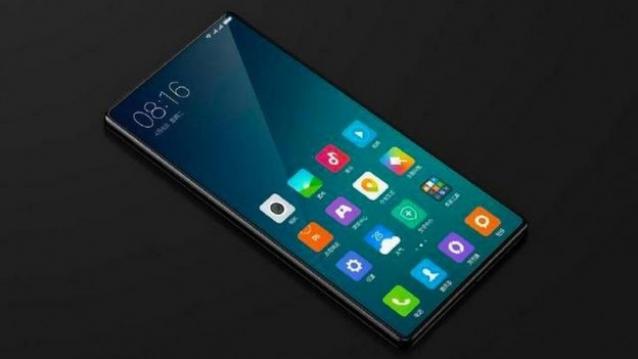 Looks like Xiaomi is all set to release its most expensive phone to date come 25 October. Amidst the many leaks that have been doing the rounds of the internet, yet another leak hints at its price point. According to AndroidPure, the Mi Note 2 could be sold at CNY 5699 which is approximately Rs 57,000, thereby making it the most expensive Xiaomi phone ever.

Xiaomi Mi Note 2 has been leaked many times online. According to some leaks, it is expected to sport a dual rear camera setup, something that has become a norm offlate. Just yesterday, there was a leak hinting at a bezel-less display on the Mi Note 2.

Various leaks suggest that the phone will have flagship hardware. Xiaomi is expected to toss in a Snapdragon 821 SoC (the same one that’s on the Google Pixel) and an option of either 4GB RAM and 64GB of storage and 6GB RAM and 128GB of storage. We’re also expecting to see an 8MP front camera and 13MP rear camera.

Xiaomi CEO Lei Jun reportedly announced on Weibo that the Mi Note 2 was already in mass production and that the phone would go on sale in mid-November in China.

PhoneArena suggests that specifications aside, there will also be two variants of the phone with different designs. One will feature a 5.7-inch, curved, dual-edge screen with a resolution of 2K (2560×1440) and the other with a 5.15-inch Full HD screen. PhoneArena also suggests that one of these variants will have a 12MP rear camera and that no dual-camera is planned.

Xiaomi has scheduled an event on 25 October at the Peking University Gymnasium. The invite clearly says Note 2 in the middle, so no doubts about that. Xiaomi has also announced that Hong Kong-based actor Tony Leung will be the host for the event.