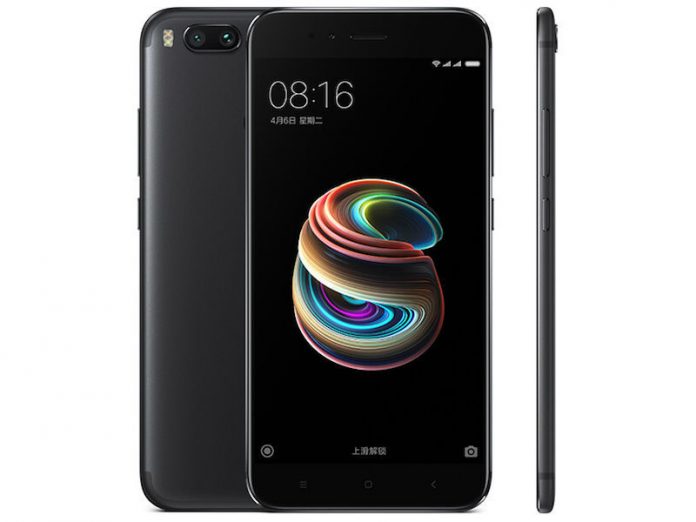 It looks like the dual-camera phone that Xiaomi India’s MD Manu Kumar Jain had announced for India is going to be the Xiaomi Mi 5X. The Chinese smartphone manufacturer has tweeted on its official Indian twitter handle that on 5 September, a dual-camera phone will be launched at an event in New Delhi.

The main contender for this phone is presumably the Xiaomi Mi 5X as the only other viable Xiaomi phone with dual camera is the Mi 6. It seems unlikely that Xiaomi, would get the Mi 6 to India, as there has been no chatter on that front.

Also in the photo on Twitter it can be seen that one of the sensor is bigger than the other, something which we have seen on the Xiaomi 5X. Therefore it is safe to say that Mi 5X will be the phone that Xiaomi is planning to launch. Plus the date 5 September is another strong hint.

The Mi 5X was first launched in China on 26 July. The phone is powered by a 64-bit Octa-core Qualcomm Snapdragon 625 along with 4 GB RAM and 64 GB of internal storage.  It packs a 5.5-inch full HD display with a full metal unibody design. The dual camera setup with a 12 MP wide angle lens and a 12 MP telephoto lens is similar to the setup used in the Xiaomi Mi 6. Xiaomi has added the fingerprint sensor on the back of the smartphone along with an anti-fingerprint coating on the body of the smartphone.

Xiaomi has priced the smartphone for CNY 1,499 which amounts to about Rs 15,000. We shall find out more on 5 September.