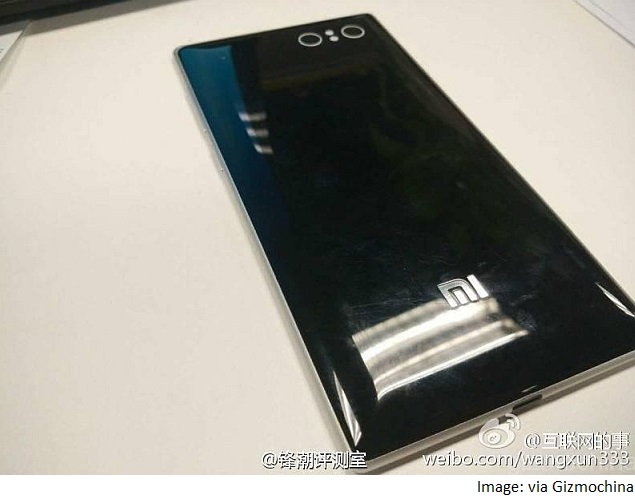 The first image (via Gizmochina) featuring the rumoured Xiaomi Mi 5 shows the smartphone’s dual-camera setup at the back along with dual-LED flash. The rear panel of the rumoured smartphone show no sign of the inclusion of a fingerprint sensor, which was rumoured earlier this week. The back panel seems to have been made out of glass.


Some of the other specifications being tipped for the rumoured Xiaomi Mi 5 include a Qualcomm Snapdragon 820 SoC, 5.2-inch QHD (1440×2560 pixels) resolution display, 16-megapixel rear camera, 8-megapixel front-facing camera, 4GB of RAM, 16GB or 64GB of inbuilt storage, and 3000mAh battery. 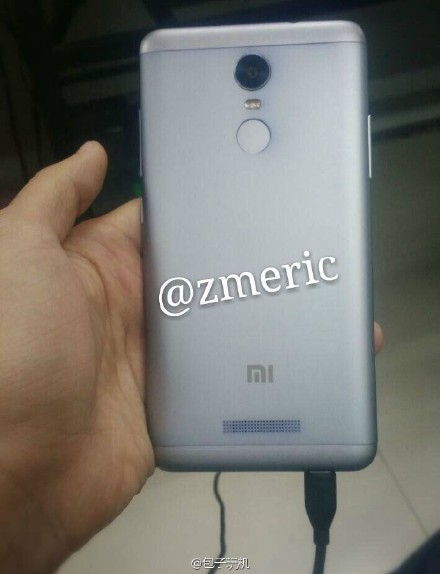 The second image (via GforGames), said to be showing us a glimpse of Xiaomi Redmi Note 2, features a smartphone with fingerprint sensor placed below the rear camera and the LED flash. Seen in its silver colour variant, the design of the handset goes in line with the last month’s leaked image, which also showed the rear panel of the unannounced Redmi Note 2.

Unfortunately, the specifications of the handset in question was not mentioned in the leak. The smartphone however, allegedly passed China’s Quality Certification Centre recently, tipping some innards. As per the certification listing, the Redmi Note 2 is supposed to include a 5.5-inch full-HD (1080×1920 pixels) display; a 13-megapixel rear camera; a 5-megapixel front camera, and a battery larger than 3000mAh. 4G LTE connectivity is also tipped. Two separate report claims the handset to feature either Mediatek’s Helio X10 (MT6795) chipset or Qualcomm’s Snapdragon 410 (MSM8919) processor.