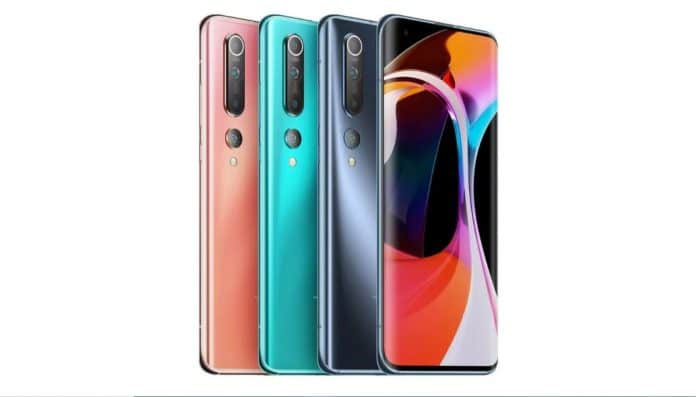 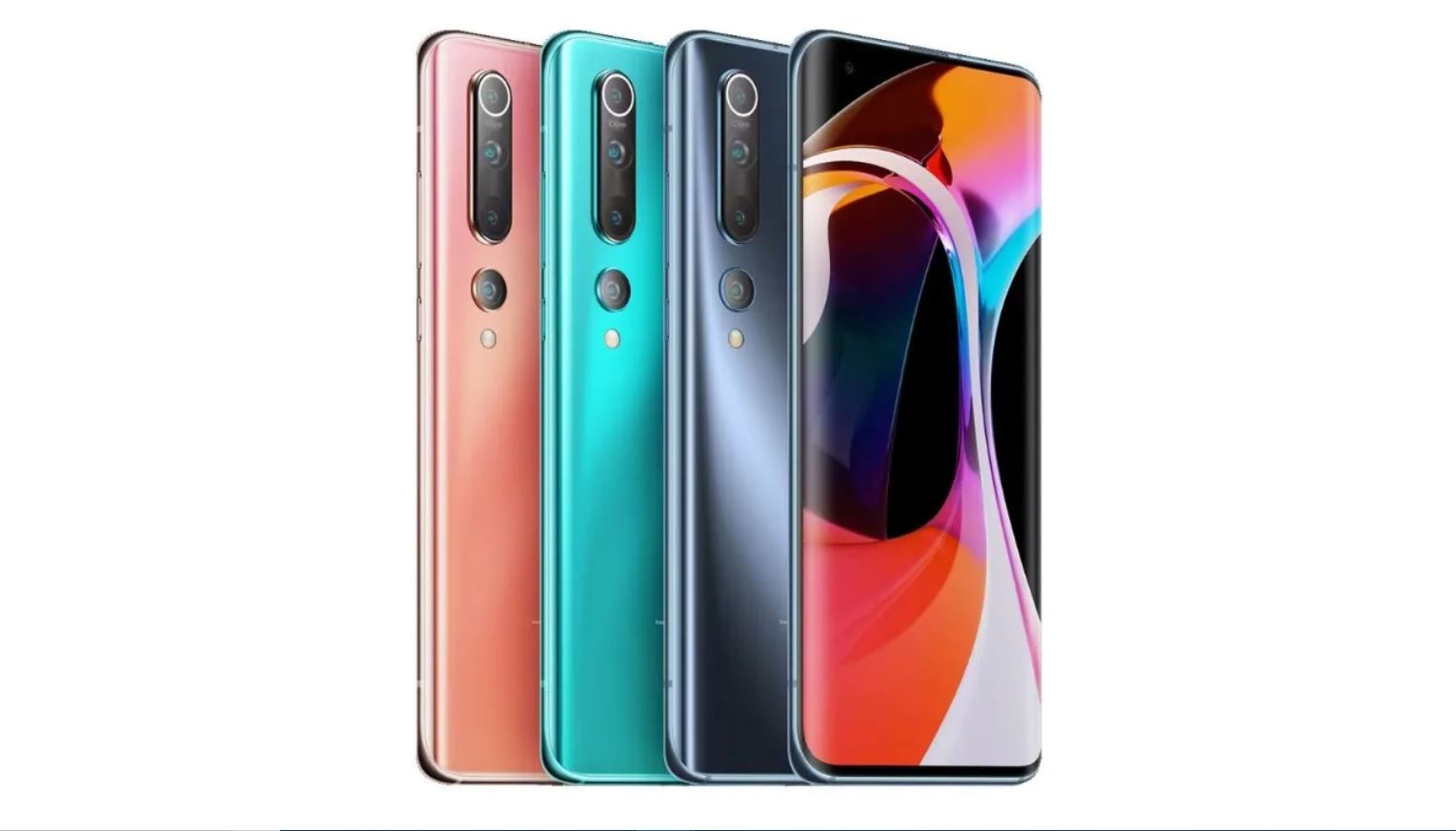 It has been claimed that Xiaomi is working on a phone that will have a 144-megapixel camera sensor. It is estimated that this phone should be Mi 10S Pro or Mi CC10 Pro.

Xiaomi is currently working on such a phone, in which a primary camera of 144 megapixels can be given. We are not saying this, but a tipster claims. It is believed that this phone will be either Mi 10S Pro or Mi CC10 Pro. However, the company has not given any official confirmation about this. It is worth noting that Xiaomi is one of those companies, which is known for providing high-resolution camera sensors in its smartphone. In such a situation, if the upgraded version of the M10 Pro is launched with a 144-megapixel camera, then it is not surprising.

Let us know that Mi 10 Pro and Mi CC9 Pro phones come with the 108-megapixel camera. Due to this, the possibilities of giving 144-megapixel cameras in Mi 10S Pro and Mi CC10 Pro phones increases. Also, tell us that a good picture cannot be taken just because the resolution is high. Apple and Google have consistently launched smartphones with good cameras, that too, without using high-resolution cameras.

No official statement has been issued by Xiaomi regarding when the two alleged smartphones will be launched and whether or not they will be given a 144-megapixel camera.