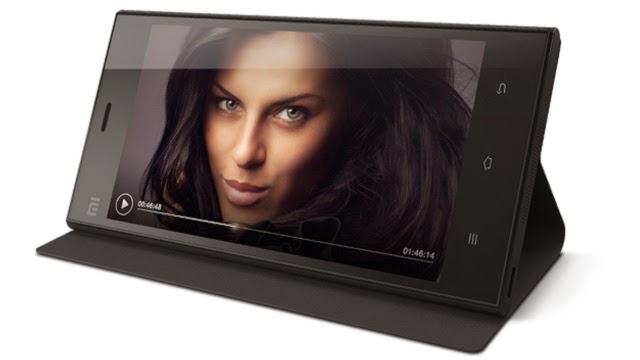 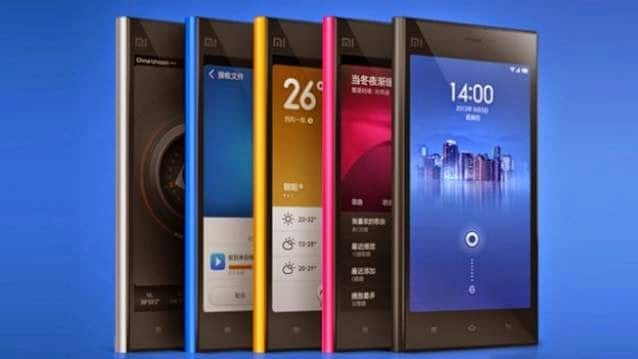 Chinese mega brand Xiaomi has taken every new market by storm and India looks headed in the same direction. The company has launched the Mi3 in India for Rs 14,999, and it will be available from July 15 onwards. At that price, the smartphone will compete with the likes of Micromax and Karbonn, and also the Moto G, but one look at the specs and you will be amazed at the tag.

Even though it was released last year, the Mi3 remains Xiaomi’s flagship and comes armed with a 5-inch 1080p IPS display. That’s standard for flagships these days but the Mi3 has a 2.3GHz Qualcomm Snapdragon 800 processor under the hood along with a superb 2GB of RAM. Internal memory is capped at 16GB.The Mi3 runs Android 4.3 Jelly Bean, but you will scarcely be able to tell that with MIUI v5 taking over the UI.

In terms of looks too, the Mi 3 will stand out from the rest of the low-cost crowd thanks to its slim 8.1mm body and the magnesium alloy frame supposedly coated in “three layers of thermal graphite film.” In addition, Xiaomi claims 120 laser-cut cutouts for the speaker grille and a metal-reinforced USB port.

The Mi3 also has a decent-sounding 13-megapixel rear camera with dual-flash, which can shoot full HD video. We cannto vouch for the quality yet as we haven’t tested it in person. There’s a 2-megapixel front-facing camera, which also supports 1080p video recording. In terms of connectivity, the Mi3 is well covered. It features dual-band Wi-Fi, NFC, Bluetooth 4.0, GLONASS and 3G for cellular connectivity. To top it all off, there’s a large 3,050mAh battery as well, which should allow all-day use ideally.

Xiaomi is also bringing to market some accessories. The Power Bank in 5,200mAh and 10,400mAh models will be the first to arrive, though pricing and availability are unknown. 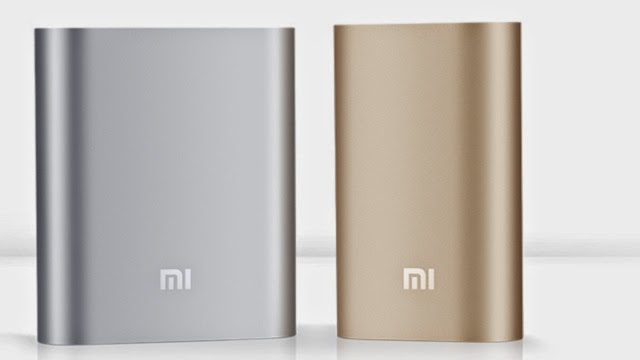 It remains to be seen how many Mi3 units will go on sale on the launch day. Xiaomi typically likes to release new stock in bursts building great hype around new stock. We expect a few 10,000 units to be on sale, but we are unlikely to see a repeat of the crazy one-second sale from Taiwan.