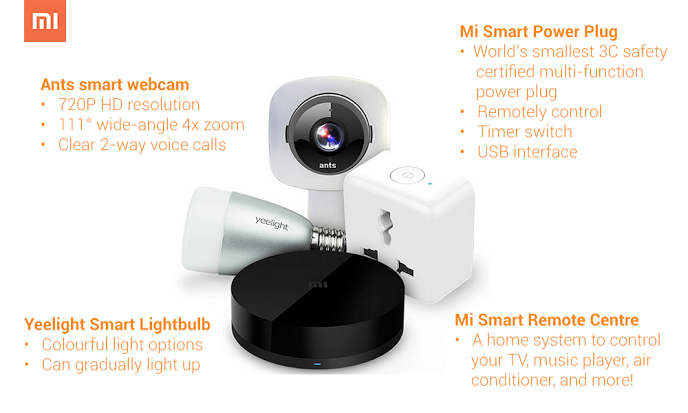 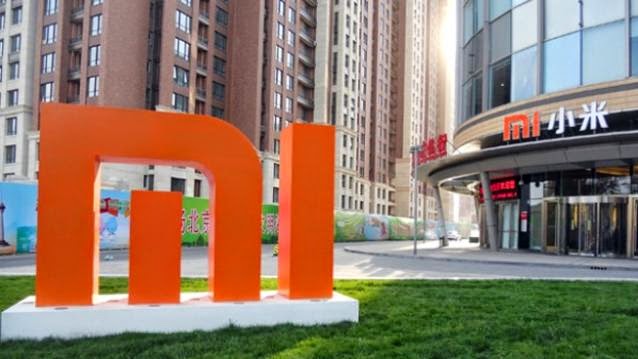 Xiaomi announced its third product – the Redmi Note – at a Mumbai event yesterday. The device will be selling in a 3G version (to launch on December 2) and a 4G version (to be launched in mid-December). But it looks like this is just the beginning for Xiaomi as the other products showcased during the Xiaomi presentation gave us a glimpse of what Xiaomi plans to come out with in the coming months.

Now we know that Xiaomi already sells its power banks along with the phones in India. But a quick look at Xiaomi’s Chinese website will tell you there there are a lot more products it has on offer such as earphones, 4K TVs, phone covers, smartbands and so on. Of these products, the Mi Band is expected to come to India within the first quarter of 2015.

“One thing to know is that whenever a product has a wireless component such as Wi-fi, Bluetooth, it needs to go through certain regulations in India and also most other countries. The time-frame is not something we understand well enough for non-smartphone products. However, we do intend to start beta testing for the Mi Band very soon, with the aim of launching it in Q1 (2015),” said Hugo Barra when asked about getting wireless products to India.

One of the presentation slides showed Xiaomi’s products in the smart home category such as smart security camera, Smart socket, a Mi Smart Remote centre and a Smart bulb. While these products are undergoing beta testing in China and other countries, Hugo Barra mentioned that they are looking at partnering with Indian startups working on smart home related accessories.

On being asked to elaborate on the kinds of partnership one can expect, Barra said that they would start with software related services at first. “The initial startup partnerships that we would like, will be on the software side. So we are looking at mobile apps and services,
which are relevant and will try and get the partners to integrate those into our operating system. As for hardware, in the future, it is inevitable as a manufacturing eco-system develops here. With ‘Make In India’, we know that’s going to happen. I think we will see a thriving eco-system of gadgets that are made here. So we are building a team of local engineers building hardware and software product experiences.” 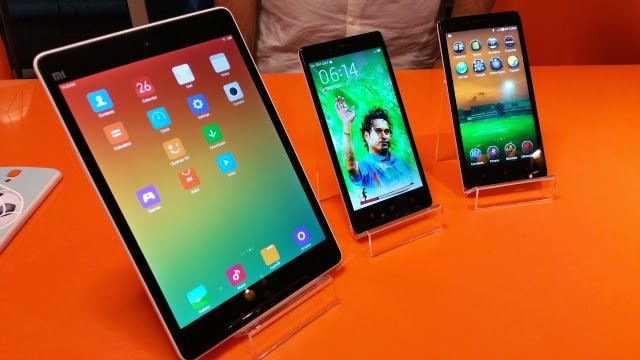 The Xiaomi MiPad was on display at the Mumbai event, but there’s no launch date yet

MiPad, one of the first device in the world to sport an Nvidia Tegra K1 SoC with its four ARM Cortex A-15 cores clocked at 2.2GHz, a companion core for non-intensive operation or idling, and a 192-core Kepler GPU, was also on display at the event. When asked about its launch date, Manu Jain explained that the certification process for tablets is much more complicated and right now Xiaomi would focus on the Redmi Note followed by the Mi 4. The Xiaomi MiPad is quite the bargain device, starting from around $240 (Rs 14,000) for the 16GB base model with Wi-Fi only. The other option is a 64GB Wi-Fi-only model priced at around $270 (Rs 16,000). But looks like we will have to wait for more updates on its launch.