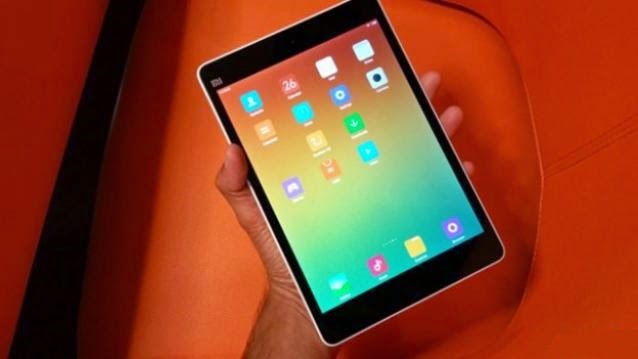 Along with the Xiaomi Redmi 2, the company also launched their MiPad in India. The device is priced at Rs 12,999. For now, only the white model will be available. The device will go on sale on March 24 and unlike previous flash sales, this device does not require any prior registrations.

The MiPad has a 7.9-inch Sharp display with an eye-popping resolution of 2048 x 1536 pixels and a pixel density of 324 ppi. It uses Corning Gorilla Glass 3 for protection. The device is powered by a 2.2 GHz NVIDIA Tegra K1 processor with 192-core Kepler GPU and runs on Android-based MIUI ROM optimized for tablets. It is paired with 2GB of RAM.

The device has an 8MP rear camera with a Sony BSI sensor along with a 5MP front-facing camera. It has an internal storage of 16GB and can be further expanded up to 128GB via microSD card.