Xiaomi is looking to increase its offline presence 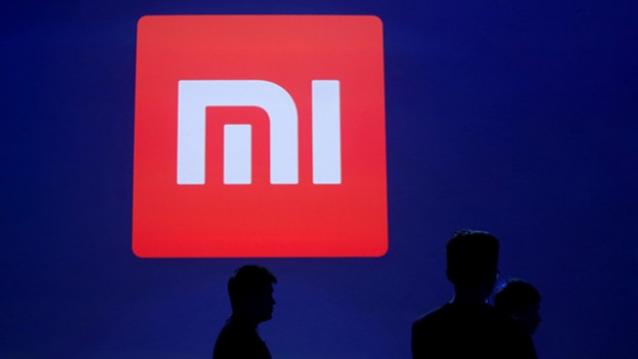 Xiaomi, known for its attractive product line and flash sales, is now strengthening its presence in the offline market. The company had slowly moved from flash sales to open sales for select products, and had even started testing some in-store selling last year.  Flash sales need no introduction. The company had kept netizens hooked to purchase its products week after week as they ran out of stock in seconds. Now, it has strengthened its offline channels by teaming up with Innocomm and Just Buy Live.

The reason for doing so is simple – to boost sales volumes. And, it wouldn’t be wrong to say, the company is looking to expanding its reach in the country. The new partnerships instantly add 5000 offline outlets, allowing people to experience Xiaomi products and purchase them easily. With this, one will find Mi India’s products across large format retailers, including Sangeetha, Big C, LOT Mobiles, Poorvika and mom and pop stores.

The move isn’t surprising. Just as the year 2016 kicked off, the company started making its offline intentions clear. At the start of the year, the company spoke about targeting double the offline sales in 2016. It was around the same time that reports about its worrying investors also came to light. Xiaomi reportedly missed the 80 million smartphone sales target, which was believed to have left its investors taking a second look at the $46 billion valuation. The world’s most sought-after startup had raised huge amounts and seemed to be under pressure to meet the expectations.

The company’s growth overseas hasn’t been swift, but it is a very popular brand in India. The company that entered India in July 2014, had hit the million mark in December 2014 itself. It managed to sell over 2 million devices by March 2015, and the number increased to over 3 million by September 2015. Though the flash sale strategy worked in India, to a great extent, reaching to the other side and adding new customers will always be a challenge. In India, offline channels are also known to reach smaller cities and fairly remote areas, something that is not always possible with online sales model.

Moreover, the competition in the mobile space here is intense. The company has been facing some stiff competition from its fellow Chinese vendors. The IDC report for Q1 2016 revealed how Xiaomi and Lenovo had slipped from its position among top 5 and were replaced by Oppo and Vivo. Its fellow vendor and newest entrant in Indian market, LeEco, seems to be already hitting the right path with a mix of online and offline presence. Xiaomi has helped shed off the image that comes with Chinese products in India to a great extent, strengthening its offline channel in addition to selling devices online, should be great way to boost its sales.