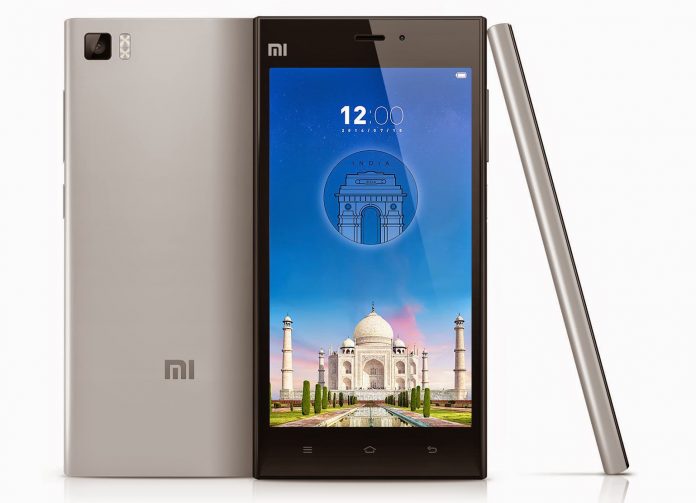 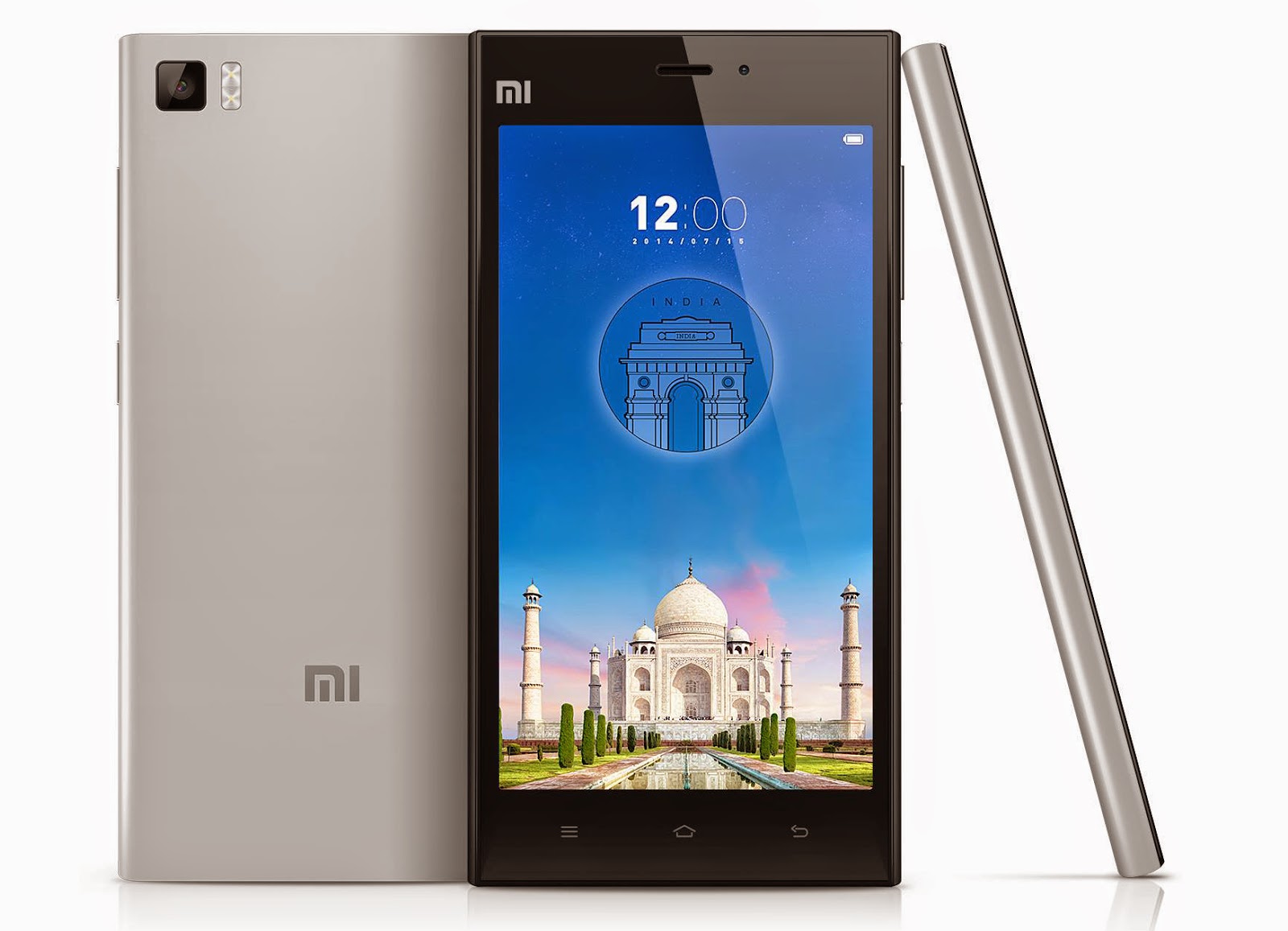 Hate them all you want for their wicked marketing strategies and security practices, but Xiaomi manages to prove that you can’t ignore them.

The four year old company, which currently sells smartphones only in a few developing countries has already outpaced handset makers such as LG, Lenovo and HTC who have been longer in the industry. According to market researcher IDC, Xiaomi has sold over 17 million smartphones and holds a market share of 5.3 percent – trailing only Samsung and Apple.

It’s a huge deal especially since Xiaomi is not a global player yet, and is available only in China, India, Singapore and a few other countries – unlike Samsung and Apple.

While we knew from the start that Xiaomi was up to something big – something that would change the smartphone industry for next few years – IDC’s latest statistics come as a tangible proof to that notion.

Another market research company, IHS iSuppli has revealed that Xiaomi has sold 19 million smartphones in the third quarter of this year, leaving behind Huawei that sold 16.8 million smartphones. Much of its success has been attributed to the company’s growing sales in its homeland in China.

In India, both its smartphones Mi 3 and Redmi 1s are a huge hit and is on its way to dethrone Samsung as the smartphone market leader.

Xiaomi’s ticket to fame comes from selling smartphones with industry-leading specifications at extremely affordable prices. In fact, its phones are known to be priced just a little over the total cost of the components. To keep costs low, they don’t have any physical retail outlets, but rely on online retailers and social media for getting the word out and selling products online.

It’s definitely not been a smooth ride for the Chinese company. The company has been accused of creating an artificial demand with limited product runs. More recently, it has also been pulled up for sending private information to Chinese servers, following which, it has moved some servers outside the mainland.