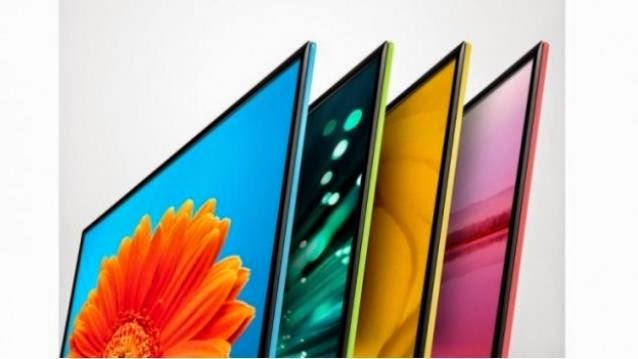 After launching budgets smartphones and a smart band, Xiaomi has now announced a cheaper version of its Mi TV 2. The new Xiaomi Mi TV 2 is a 40-inch smart TV powered by Android and will cost $320 that translates to approximately Rs 19,900.

The smart TV comes with a 1080p Full HD screen with an LED panel by Sharp with 5000:1 contrast ratio. Its predecessor, the Mi 2 TV model launched last year, came with a 49-inch 4K display. The lack of the feature in the new model has allowed Xiaomi to lower the price.

The Mi TV 2 is powered by a 1.45GHz Cortex-A9 quad-core processor, 1.5GB of RAM, 8GB of flash storage and runs a MIUI TV Android-based OS.

The screen measures 14.5mm deep at its thinnest point, and supports video formats such as MPEG4, AVI, FLV files and more.

The TV is expected to go on sale in China by the end of this month. There is no word on its availability in other regions yet.

Late last year, the company had announced to spend $1 billion to expand its internet TV content. Xiaomi’s expansion of its internet TV business pits it against local internet companies including Alibaba, Tencent and Baidu, all of which have lately increased their investment into internet TV.