WWDC over the years: The five biggest moments from Apple’s annual conference 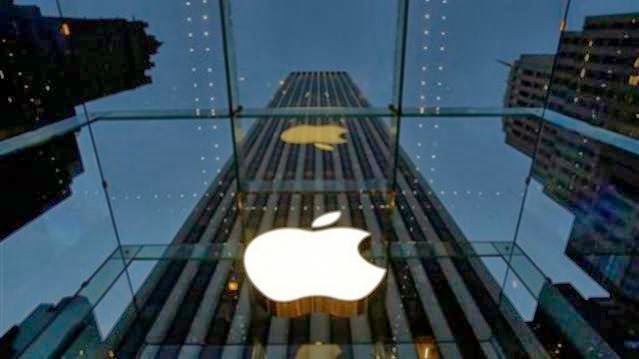 Apple’s Worldwide Developers Conference (WWDC) is a developer-focussed event wherein the company usually shows off its operating system, apps and related updates. Although Apple began hosting WWDC decades ago in 1983, it was only in 2002 that the company started using the platform to launch new products. With the WWDC 2014 all set to flag off next week, we decided to take a walk down memory lane to look at some of the biggest announcements seen at past editions.

OS X – WWDC 1998
While Apple is expected to release a revamped OS X version at the WWDC this year, it was way back in 1998 that the company launched the first version of the operating system, known as OS X. The X represents 10, as the OS followed Mac OS 9. Though Jobs unveiled the OS X at WWDC 1998, he said it would start shipping by 1999. OS X was said to be a amalgamation of both Mac OS and Rhapsody, an initial build demoed the previous year. It also came with backward compatibility with legacy apps for a smoother transition, and has been the basis for all Mac OSes since then.

Mac Pro – WWDC 2006
The year 2006, was big for Apple in terms of the desktop side of their business. At WWDC 2006, the company launched the Mac Pro that replaced the Power Mac G5 as Apple’s professional desktop computer. It was powered by an Intel chipset and had 1GB of RAM, and 256MB of VRAM. Apple also showcased its Mac OS X 10.5 Leopard at the event, but was made available only the next year. The Mac Pro remains the gold standard in Apple’s line-up and last year, the company totally revamped the Mac Pro with a modern cylindrical design and faster internals.

App Store – WWDC 2008
The WWDC 2008 will be remembered for the longest time. Yes, it was the year when the Apple App Atore was launched alongside the company’s iOS 2. It’s really hard to imagine that iPhone apps have only been around for a mere six years. Today, Apple has over 1 million apps. Though Google is now a step ahead in terms of the number of downloads, Apple still tops the charts in terms of app revenue generated. Apps are now turning into one of the driving factors of the smartphone industry and have opened the doors for vast job opportunities, making stars out of indie developers. In fact, the App Store can be called the catalyst for the decline of web usage, as mobile browser usage has dropped sharply as more and more users prefer to go to the app, rather than use the browser.

iPhone 4 – WWDC 2010
The big, revamped iPhone 4 announcement was made at the WWDC 2010. That year the iPhone saw a major overhaul in terms of hardware as well as software. It shed off the ‘curvy’ look for a slab-like, sophisticated metal design. The iPhone 4 came with a 3.5-inch ‘Retina Display’ with 640×960 pixels of resolution, 5MP rear camera and a VGA front-camera. It was this year that the company also announced FaceTime and iMovies apps. In fact, 2010 represented a big year for Apple loyalists as iPhone OS was officially renamed iOS, a name that’s synonymous with mobiles. 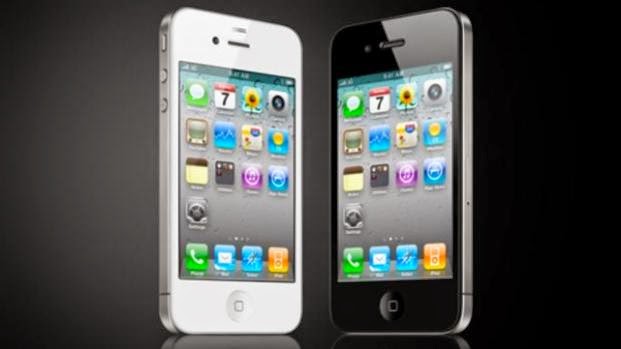 iPhone 4 with a design overhaul

iOS 7 – WWDC 2013
WWDC 2013 was extremely exciting for iPhone users, as the company decided to completely overhaul its iOS. iOS 7 was launched amidst much fanfare and while not everyone loved the look initially, we think it makes iOS look much cleaner and is the right direction to take. Apple adopted a flatter design and completely revamped the user interface, adding several new features and functionality. Read our iOS 7 review, to know more. In 2013, the Cupertino company also launch iTunes Radio, and iWork for iCloud that year at the event. This year, iWork will likely see some functionality changes, while iTunes Radio will officially have Beats Music for company in the music streaming business.

But what can we expect from Apple this year? We have taken a punt or two, and cannot wait for WWDC 2014 to kick off this Monday.