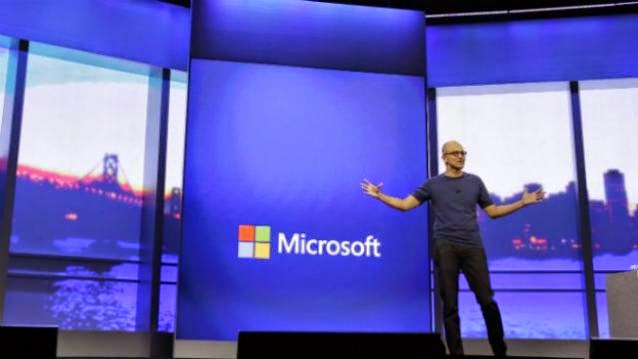 Though Microsoft is yet to officially announce the next Windows operating system or Windows 9, the web has been building up our anticipation with new and exciting leaks of what is in store. The latest leak shows a revamped version named ‘Windows Technical Preview’, which packs some useful additions to Windows 8.

Good news is that Microsoft is likely to get rid of the annoying side pop-up called the Charms Bar. Also the Start button will come back for good to allow users to easily access programs and files. The new screenshots from Computer Base show more additions, for example modern UI apps such as Store, Mail, News and Camera will get desktop windowing in Windows 9.

There’s a new search button sitting at the right of the Start button, followed by a button for switching between multiple desktops. The latter is similar to the multiple desktop feature in Ubuntu. Towards the right side of the taskbar, there’s a new notifications button that pops out messages from Windows Store apps.

With Windows 8, Microsoft introduced a tablet-style UI on the conventional desktop mode, but many users were put off by the complexity of the OS, and the great learning curve. The company then introduced back the Start button in Windows 8.1 to ease the transition, and now Windows 9 is set to bring back the Start menu and windowed apps.

If chatter around the web is to be believed, Microsoft may release a preview of Windows 9 on September 30 or early October for experienced developers. However, the same reports say that Microsoft might not reveal the official name at the event next month, but instead just give an overview of the new features.