Will Apple launch a ‘gold’ iPad Air 2 in order to pump up sales? 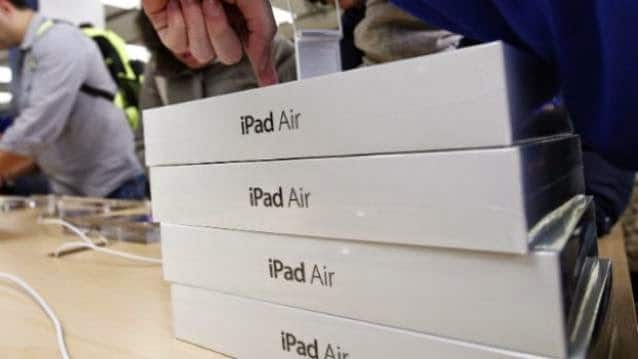 Gold is the flavour of the season and not just for Indian weddings. After launching and keeping the gold iPhone alive, it seems that Apple could be launching a gold-coloured iPad Air 2 as well in order to boost sales.

A report on Bloomberg says, “New versions of the company’s 9.7-inch iPads, anticipated to be unveiled this month, will include gold as a choice of color for the rear metal cover, adding to the silver and gray available for the lighter iPad Air.” The report quotes company sources.

The report notes that Apple’s iPad sales have been declining and that this would not be the first time that Apple would try a coloured-devices strategy to boost sales. It did so with the Macs in 1999. Where iPad sales go, we had noted in this earlier post that the numbers are in serious decline.

Apple CEO Tim Cook had tried to defend the numbers saying, “iPad sales met our expectations, but we realise they didn’t meet many of yours.” Cook also cited IDC figures showing that iPad penetration among businesses stood at about 20 percent, versus 60 percent for notebook computers.
He also indicated that iPad sales were actually up substantially in the Middle East, China and India and that India saw a 45 percent increase in iPad sales. But where US was concerned, even Cook conceded that the “market is weaker.”