Why did Twitter’s Dick Costolo step down as CEO? 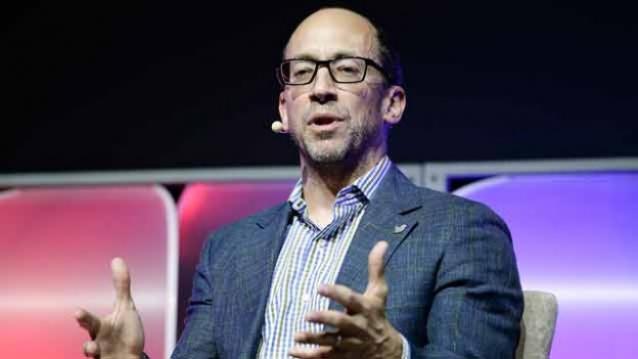 It is said innovation pays. But sometimes, the emphasis can be detrimental. Dick Costolo quit Twitter. And Twitter is popular. It was popular before Dick Costolo quit, though. Why then, did he have to quit? It is the dream of every entrepreneur to be as successful as Twitter. When global brands and popular personalities across the globe are obsessed by their Twitter follower count, then it’s a definite call that Twitter is successful. Twitter sentiment is an important metric in brand studies. Why then, did Dick Costolo really move on? And why isn’t it surprising?

Facebook IPO
Silicon Valley-based social media network Facebook had risen to popularity after being a premium college network in its early days. Soon it was a rage across the globe. On May 18, 2012, Facebook held its initial public offering. It was the biggest in technology. With a peak market capitalisation of $104 billion. Despite initial scepticism, Facebook had reaped success. Investors who were looking for an exit had reaped more than they could contain. At least figuratively. 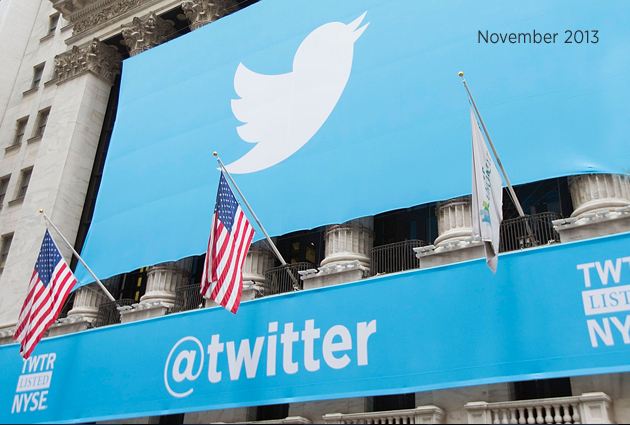 As is the case in weddings, where the next bachelor or spinster is questioned on their plans for marriage, Wall Street and the rest of the world were looking at Twitter. When was Twitter planning its IPO?

Earnings
As per investor announcements from Twitter, average monthly active users increased 18 percent year-on-year. Turns out that wasn’t good enough. Investors were growing impatient with Dick Costolo’s for not being able to turn Twitter services and offerings into revenue streams. The emphasis on revenue caused many investors to hound Twitter. 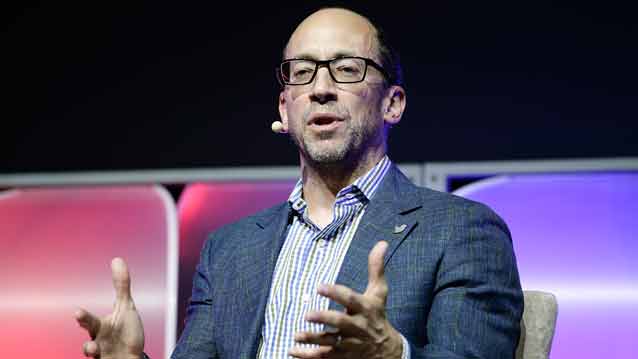 Dick Costolo was getting weary of it. Facebook had ramped up its advertising offerings to include sponsored likes, sponsored posts, targeted likes, the ability to boost posts and other avenues that granted brands the opportunity to scale up in their social media activities.

Investor
Silicon Valley venture investor Chris Sacca, who also is an investor in Twitter and Uber, wrote a popular piece on how Twitter can and will be huge. Other than the occasional sponsored trend, sponsored tweet, or recommended follow and targeted advertising there hasn’t been a vast range of opportunities for brands to spend on Twitter, and in effect drive revenue for Twitter. The subsequent slump increased the pressure on Dick Costolo to increase revenue streams. 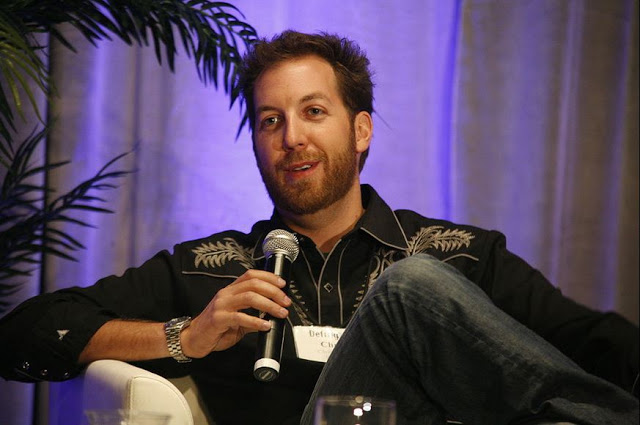 Investor Chris Sacca wrote the long post on why he believes Twitter can be successful. Image: Wikipedia

Twitter IPO
Twitter launched its IPO in November 2013. Shortly thereafter, the initial offer price of Twitter stock shot from $26 to $44.90 after peaking at $50. Subsequently, the stock price reached $73 and then stumbled. Largely regarded a failed IPO, this only further increased the call for Dick Costolo to step down.

Comments
While Wall Street may have been the single most prominent reason for Dick Costolo to step down, what Twitter has accomplished during the past couple of years has been phenomenal in terms of adoption. Earnings may have been a significant reason for Costolo to leave, but innovation is far more important for the ecosystem to grow. We only hope this is not a story of an innovative idea buckled under pressure to earn some more (hordes of) bucks.