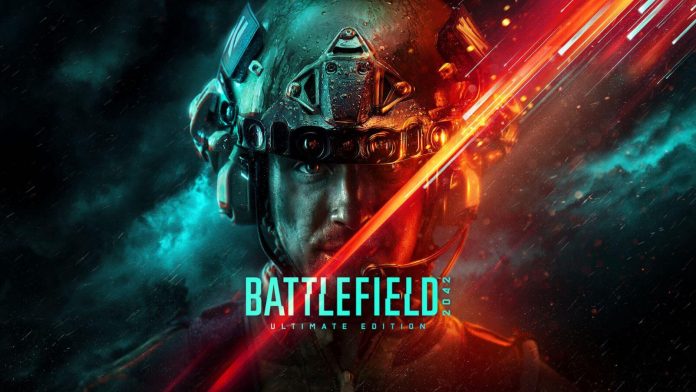 There are three Battlefield 2042 editions available right now: the basic version, the Gold Edition, and the Ultimate Edition. Each one comes with its own set of perks.

If you want to pre-order Battlefield 2042, make sure you purchase the right edition for your needs and budget. Each edition has its own set of advantages and disadvantages, and we’ll go over them all in this guide, as well as the major distinctions between a physical and digital copy of the game.

Which Battlefield 2042 Edition to Buy?

The ordinary edition of Battlefield 2042 is the most basic version of the game. If you buy before the game’s October release, you’ll get a copy of the game and other goodies for $59.99, or $69.99 if you order a copy for PS5 or Xbox Series X.

Early access to the Open Beta, a Baku ACB-90 Epic Melee Takedown Knife, a Mr. Chompy Epic Weapon Charm, a Landfall Player Card background, and an Old Guard tag is among the Battlefield 2042 pre-order goodies (which apply to all of these versions).

There aren’t many Battlefield 2042 discounts available right now, but EA Play users can get a discount on a pre-order.

The standard edition is the game’s most basic version, but it’s also the most affordable. It is the edition that the majority of people should purchase.

Who should buy the Battlefield 2042 basic edition?

It’s currently available for pre-order at a variety of stores, including Amazon. 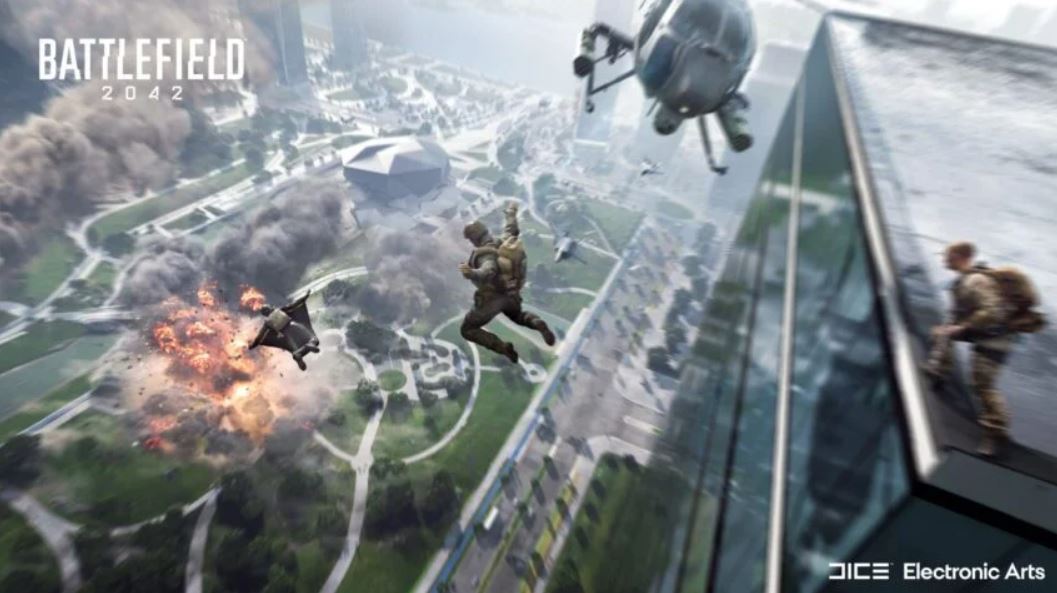 If you desire added stuff, the Battlefield 2042 Gold Edition is worth the extra money.

The Battlefield 2042 Gold Edition comes with additional goodies, including an early Battlefield 2042 release date, in addition to the pre-order bonuses. Yes, you will be able to play the final version of the game a few days ahead of the global release date of October 22nd.

The following things are included in the Battlefield 2042 Gold Edition:

Who should purchase Battlefield 2042 Gold Edition?

The Battlefield 2042 Ultimate Edition, which is even more costly than the Gold Edition, is also available.

The Battlefield 2042 Ultimate Edition includes pre-order bonuses, everything from the Gold Edition, including an early release date, and a few more. These are some of them:

It’s currently available for pre-order at some stores, including Microsoft.

Like most games, Battlefield 2042 is available in both physical and digital forms. Before you choose one, there are a few things to think about.

If you don’t want your house to be cluttered with discs, you should opt for a digital version. If discs go missing or are destroyed frequently in your house, you’ll want to go digital.

Go digital if you play a lot of different games and don’t want to have to pull out the disc every time you want to play. When you buy a digital copy, you’ll have instant access to the game whenever you turn on your console.

Purchase a digital copy if you want to enjoy the game as soon as possible in October. You may pre-load the game ahead of time, allowing you to begin playing as soon as it becomes available on your preferred platform. 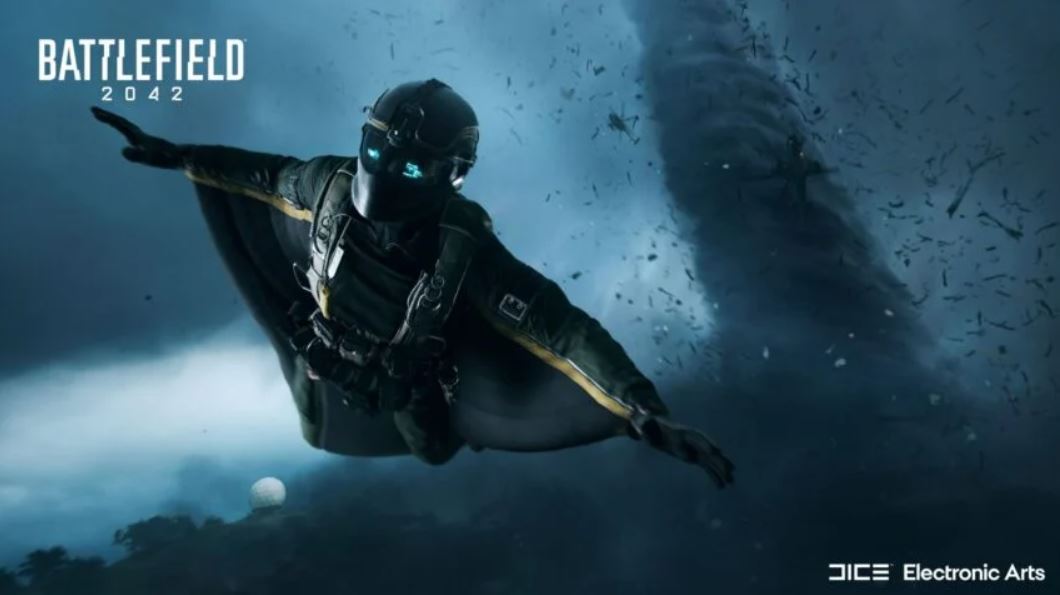 There are a few further advantages to purchasing a physical copy of Battlefield 2042.

If you purchase a physical copy, you may sell it on OLX or Quikr if you become dissatisfied with it.

When you’re ready to move on to another game, you’ll be able to rent your copy to friends or family members.