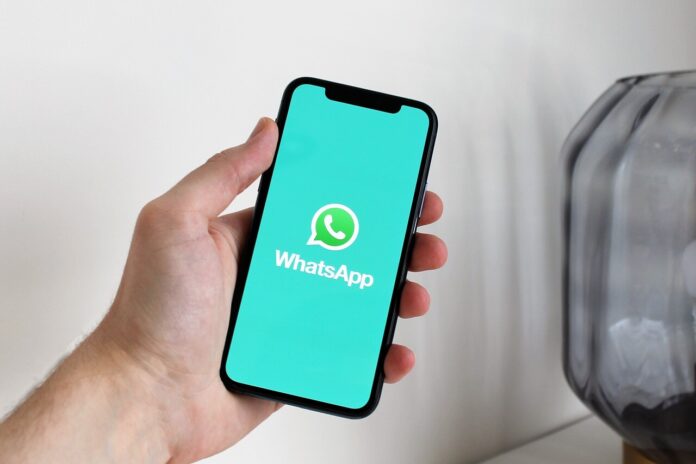 New WhatsApp Scam Alert: With over 2 billion users, WhatsApp is one of the world’s most popular messaging applications. Because of its large user base, it has also become a haven for fraudsters and hackers engaged in criminal activity. A WhatsApp fraud that allows an attacker to take control of a user’s WhatsApp account is now active, according to a recent report. Check out the information below right now!

Be Wary of This New WhatsApp Scam Alert!

A new fraud presently targeting random WhatsApp users, according to a recent article by Gizchina, citing cybersecurity firm CloudSEK, allows an attacker to entirely take control of their WhatsApp account with just a phone call. When an attacker gains access to a WhatsApp account, he or she might demand money from the user’s WhatsApp connections.

Rahul Sasi, the founder and CEO of CloudSEK, uncovered the latest fraud lately. According to him, the hacker’s primary goal is to phone an unwary WhatsApp user at random and try to convince them to call a certain number. If a user phones the number as told by the attacker, they will be logged out of their WhatsApp account and the hacker will get control of it.

(Also see: How To Begin a WhatsApp Chat Without Saving a Phone Number)

“Once the hacker gains access to the account, he demands money from the victim’s contacts. In this way, the hacker scams the victim’s WhatsApp contacts even before the latter realizes that he has lost control of his account. As service providers around the world, use numbers beginning with ’67’ or ‘405’; victims tend to make the call without hesitation,” Sasi elaborated.

This isn’t the first WhatsApp fraud to be identified. Last year, we witnessed several WhatsApp threats and frauds, including one that allowed an attacker to remotely manipulate a user’s device. As a result, the emergence of the new fraud comes as no surprise.

To avoid this fraud, avoid unknown WhatsApp calls. As a user, you should be aware of these frauds at all times and inform other members of your fraternity about them. As a result, we recommend that you share this information with your friends and family to inform them of the latest WhatsApp scam and to warn them not to answer unexpected calls.