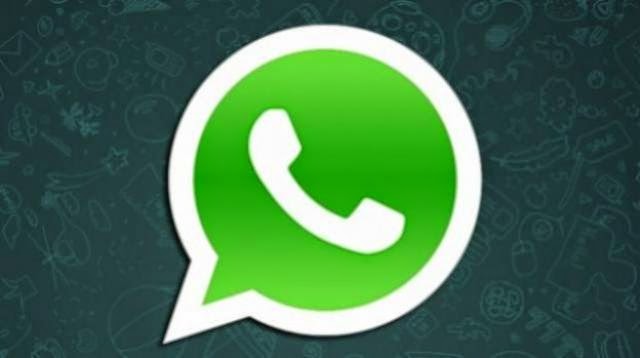 After multiple flip-flops, WhatsApp has finally released the voice-calling feature for all Android users. You will need to download version 2.11.528 from the Play Store or version 2.11.531 from the WhatsApp website.

According to AndroidPolice, the voice-calling can be activated is by receiving a call from someone whose voice-calling is already activated. After you get the call, you need to close and then reopen the app. After that, instead of seeing the most recent chats, you will get three tabs namely Calls, Chats and Contacts. The call tab shows incoming, outgoing and missed calls at the precise times.

WhatsApp has been beta-testing the voice-calling feature for quite a while now. We had earlier seen, how WhatsApp was testing this calling feature in India. A Reddit userpradnesh07, even got the feature activated on his phone. According to the images posted, users who receive the voice-calling feature will notice an icon for it, beside the Chats and Contacts tabs. The call interface seems to quite similar to a smartphone’s contact directory. The app keeps a record of recent WhatsApp calls as well.
Last week we read about a malware which was promising access to the WhatsApp voice-calling feature. According to the Daily Star, if users clicked on a link, they were taken to another website where they were asked to take a survey on behalf of the popular messaging service. However, the survey forces people to download applications and software that might contain dangerous malware. 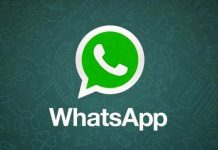 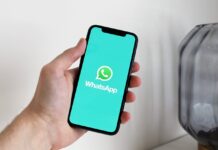 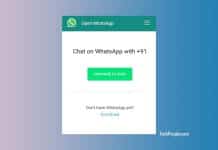 How To Begin a WhatsApp Chat Without Saving a Phone Number