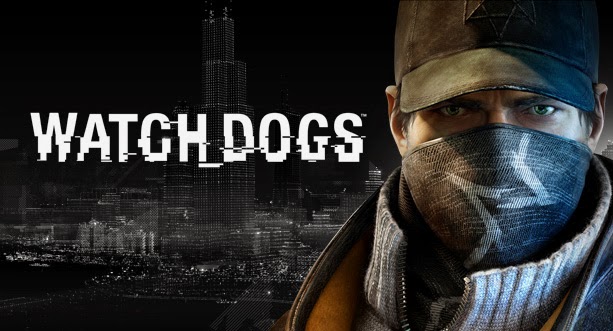 The Watch Dogs release this month includes an app that lets gamers keep playing on the iPhone, iPad or Android. Ubisoft announced the mobile app last year, and now we are getting  closer look at how the Watch Dogs game plays on a tablet in two new videos showing off how you can play on the go.

Watch Dogs game play videos show that there is more to the game than just another GTA clone, with hacking and other gameplay experiences across an eerily accurate model of Chicago. The Watch Dogs gameplay video on the PlayStation channel shows how a mobile user can connect using the ctOS Mobile app to control a helicopter and play against a friend even when they are miles away from a console or WiFi.

It’s no surprise to see an iPhone or iPad app arrive with a blockbuster game. Rockstar delivered GTA app for iPhone and iPad at launch with an Android version arriving a few days later. The app allowed gamers to check in on the game, but in the end served mostly as an annoying way to interact with a dog that one of the characters adopts halfway through. 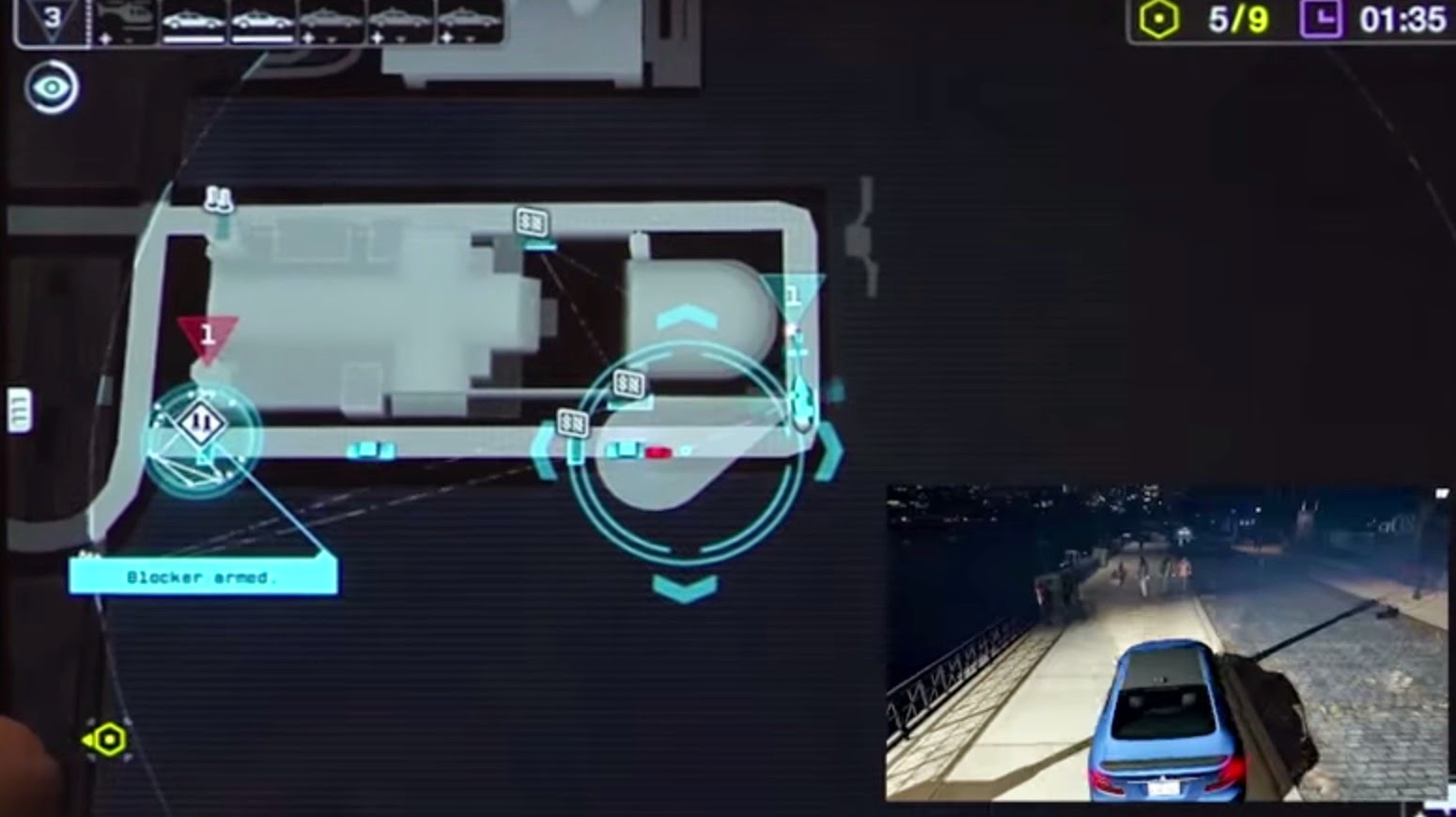 Use the Watch Dogs app on the iPhone, iPad or Android tablets to play Watch Dogs from anywhere.

The ctOS Mobile app may deliver a similar check in and see what’s going on experience, but it goes much deeper so gamers can play Watch Dogs on the iPad or Android while on WiFi or on a mobile connection. There is no game streaming, but with the built-in connectivity mobile users can challenge console gamers to a short battle of driving vs hacking skills.

An early report from Ubisoft detailed the ctOS Mobile app for Android and for iOS on phone and tablet, but the recent reports focus on Android tablets and iPads. It’s not clear if the iPhone and Android phone version isn’t ready or if the developer simply prefers to show off this Watch Dogs mobile gaming on a larger tablet screen. There is no talk of a Windows Phone or Windows 8 app at this time.

In the PlayStation Watch Dogs Gameplay video above we get to see what it looks like to play Watch Dogs on an iPad or Android tablet. This part of the Watch Dogs demo starts at roughly five minutes into the video, when the player accepts a challenge from a mobile player. In order to play this mode you will need to open the ctOS Mobile app on the iPad and find a friend that is playing the game. After you find them, you can issue a challenge to get started.

Once they accept a challenge they will need to hit four checkpoints in a set amount of time. The mobile player needs to use the Watch Dogs hacking skills and the police to stop the player. In the demo you can see the mobile player’s map view with control of a helicopter that puts the console player in the spotlight. From the map players can direct the police to the console gamer’s location and can hack in city elements like a steam vent in order to break the car that the player is using.

Gamers can also send in-game messages to each other, in this case a challenge that next time the console player won’t be as lucky.

This is very exciting for gamers that are often far away from a console when they have downtime, but it is important to remember that the mobile experience won’t deliver the same rich graphics. Users are essentially looking at an in-game map, dragging a spotlight around and hacking items to take out someone playing on a graphically rich Xbox One, PS4 or other console.


According to Ubisoft the mobile player does not need to own a console or the Watch Dogs game to use the ctOS Mobile app. If your friends buy Watch Dogs but you don’t have the cash or a console you can download this app and still have fun playing with friends.

While playing Watch Dogs on the ctOS mobile app both gamers will earn experience points for their in-game character, so this is a way to level up even when you can’t make it to the console.

The Watch Dogs release date is set for May 27th, making it one of the most anticipated games of early 2014. Watch Dogs is on the way to Xbox One, PS4, PS3, Xbox 360 and PC. Users can pre-order Watch Dogs for $59.99 through various retailers or purchase it as a digital download on the Xbox One or PS4.