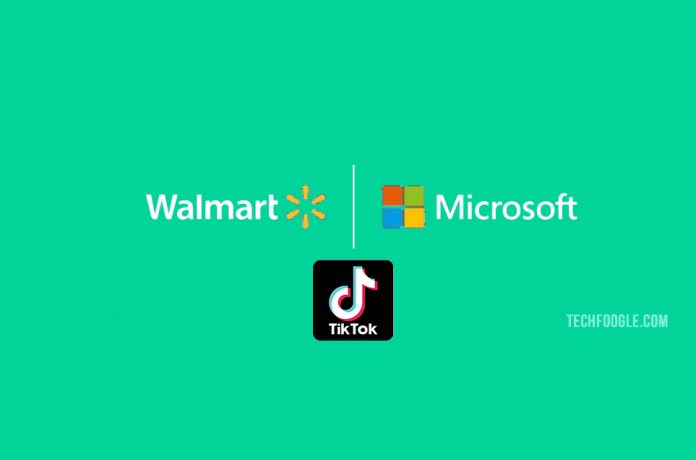 Walmart has joined hands with Microsoft to foray into technology. Now the two companies are preparing to buy the business of social media app TikTok together. The company has said that this decision will help in expanding the online marketplace. At the same time, Walmart shares in New York rose nearly 3.6 percent to $ 135.47. Let me tell you that this increase in the company’s stock is the biggest so far.

These companies are ready to buy TikTok

It has been talked about for a long time that Microsoft may buy social media app TikTok for businesses in the US as well as Canada, Australia, and New Zealand. However, the company has not yet shared official information regarding the purchase of Tiktok. At the same time, companies like Oracle Corporation and Twitter, on the other hand, have also come forward to buy Tik-Tok.

Tiktok CEO Kevin Mayer resigned from his position last Thursday. Kevin Mayer recently took over as CEO of the Chinese video-sharing app Tik-Tok. Kevin Mayer said in an e-mail sent to employees that I want to tell you with all my heart that I have decided to leave the company. Let me tell you that Kevin Mayer stepped down as the top streaming executive of the Walt Disney Company and took over as Chief Executive Officer of Tik-Tok.

What was the reason

Mayer decided to leave the TikTok company at a time when US President Donald Trump is constantly threatening to ban Tiktok’s parent company. Explain that the Trump administration in one of its decisions had decided to stop the financial transactions of ByteDance Company within 45 days. In another order, the US President ordered ByteDance to disinvest its US operations in 90 days. These decisions of the Trump administration were given a legal challenge on behalf of Tik-tok. All these pulls are believed to be the reason behind Kevin Mayer’s leaving Tik-Tok.