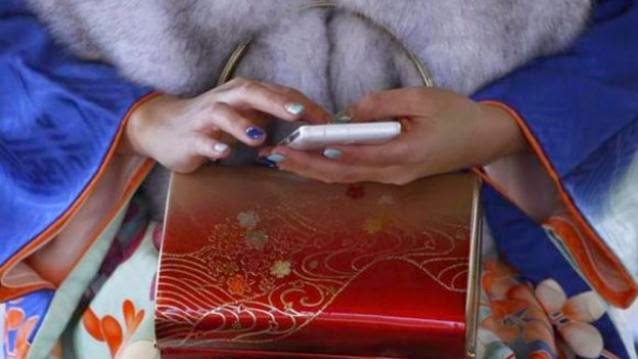 Virtualization software maker VMware’s adjusted profit beat the average analyst estimate for the eighth straight quarter due to strong demand for its products that help cut the cost of moving data to the cloud. The company also doubled its share buyback program to $2 billion, helping to send its stock up nearly 2 percent in extended trade.

VMware, like rival Citrix Systems, makes software that enables the creation of a virtual machine that act like a real computer with an operating system, helping clients use server and storage space more efficiently.

The company, however, forecast lower-than-expected profit and revenue for the current quarter, citing the impact of a stronger dollar and “longer revenue recognition periods” for client deals struck in the fourth quarter.

More than 48 percent of VMware’s revenue comes from outside the United States, according to a regulatory filing in November.

The company’s first-quarter adjusted profit forecast of 83-85 cents per share is well below the average analyst expectation of 89 cents, according to Thomson Reuters I/B/E/S.

The Street will look past the conservative forecast, which is mostly currency related, FBR Capital Markets analyst Daniel Ives said.

Revenue from services rose 16.3 percent to $926 million. Contracts for software maintenance and support made up more than 54 percent of total revenue.

Excluding items, the company earned of $1.08 per share, above the average analyst estimate of $1.06.
VMware’s parent EMC Corp said earlier this month that it had reached a standstill agreement with activist investor Elliott Management Corp, prohibiting the hedge fund from publicly pushing EMC to spin off VMware or pursue other merger opportunities until September.

Paul Singer-controlled Elliott has a 2.2 percent stake in EMC.