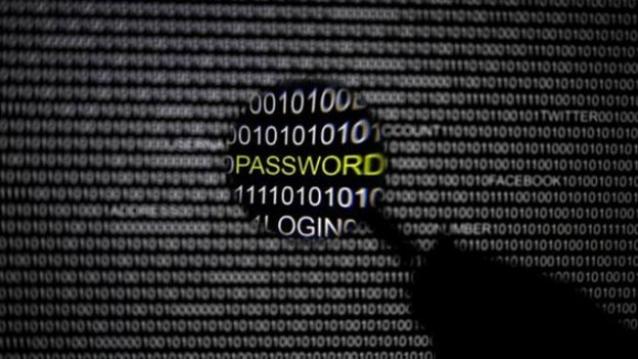 The Obama administration sent its top national security officials to meet tech industry leaders in Silicon Valley and announced a new task force to counter online propaganda as the United States tries to crack down on the unprecedented use of the Internet by jihadists.

White House Chief of Staff Denis McDonough led a high-level government delegation that held talks with representatives from some of the country’s biggest technology companies, including Apple CEO Tim Cook.

It was the latest effort by the Obama administration to cajole tech firms to be more cooperative with the intelligence community following a rift prompted by former National Security Agency contractor Edward Snowden’s disclosures, which detailed government surveillance.

The talks, at a government complex next to San Jose City Hall, were described by a senior administration official as a “technological brainstorming meeting” to look at ways to make it harder for violent extremists to use the Internet to recruit support or to plan attacks.

“We explained our policies and how we enforce them – Facebook does not tolerate terrorists or terror propaganda and we work aggressively to remove it as soon as we become aware of it,” a Facebook spokesman said after the meeting, which lasted two hours and 15 minutes.

Google, Twitter, Microsoft, Yahoo and LinkedIn were also planning to send senior executives as President Barack Obama works to reassure the public that his administration is succeeding against Islamic State in the wake of recent attacks in Paris and San Bernardino, California.

A 2015 Brookings Institution report found that Islamic State, which controls large areas of Syria and Iraq, had operated at least 46,000 Twitter accounts during a three-month period in 2014.

Security was surprisingly light around the San Jose venue and local media posted pictures on Twitter of Homeland Security Secretary Jeh Johnson and McDonough walking down the street to get coffee ahead of the meeting.

Several social media companies have updated their terms of service within the last 18 months to take a tougher stance against content that can incite violence, but some are reluctant to appear too cooperative with the government because of privacy and commercial concerns.

Twitter, long maligned for being less cooperative than other companies such as Facebook, updated its policies last week to explicitly prohibit “hateful conduct.”

Law enforcement’s struggles to crack encrypted electronic communications used by criminal and terrorism suspects was also on the agenda but was not expected to be a central focus, sources said.
Intelligence officials and some lawmakers have complained that the growing prevalence of strong encryption on email, call and messaging platforms, such as iMessage or WhatsApp, hamstring their ability to monitor communications between criminal suspects.

The Obama administration abandoned a push last year for legislation that would force U.S. companies to build so-called “backdoors” into their products to allow investigators access to encrypted data, amid concerns from technologists and privacy advocates. The meeting was not expected to prompt a change in the White House’s official stance.

As part of the online efforts against jihadists, a new group known as the Countering Violent Extremism Task Force will “integrate and harmonize” government efforts to prevent violent extremism in the United States, White House national security spokesman Ned Price said.
Some of the changes appear largely bureaucratic, however, and reflect the government’s ongoing struggles to address the Islamic State’s presence online.

In addition, the State Department said it is revamping how it delivers anti-propaganda on sites like Twitter with the formation of a new Global Engagement Center. It will shift away from a heavily criticized campaign that included producing English counter-propaganda content and toward assisting allies in creating more targeted anti-militant communications.