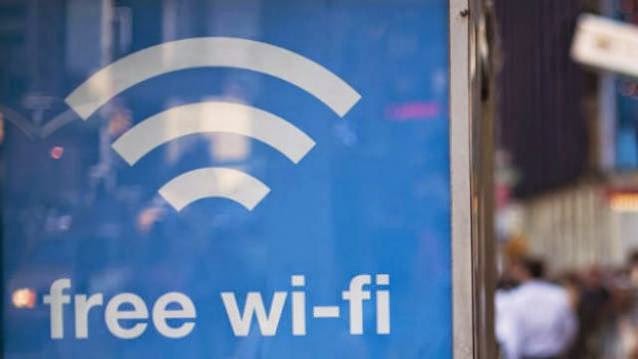 The U.S. Federal Communications Commission on Tuesday warned hotels and other entities against blocking personal Wi-Fi access, or hot spots, saying it was illegal and could incur heavy fines.

“The Enforcement Bureau has seen a disturbing trend in which hotels and other commercial establishments block wireless consumers from using their own personal Wi-Fi hot spots on the commercial establishment’s premises,” the agency said in a statement on its website. here
It said an investigation at a resort hotel and convention center in 2014 had found Marriott International Inc had blocked consumer access to hot spots, and it warned that such activities could lead to heavy fines.

It said it was “aggressively investigating and acting against such unlawful intentional interference,” and advised consumers who suspected such activities to file a complaint with the FCC.

The Wall Street Journal, which first reported the story, said Marriott had agreed to settle the case by paying a $600,000 civil penalty for the action at its Gaylord Opryland Hotel & Convention Center in Nashville, Tennessee.

The paper said the Marriott had petitioned the FCC to change its policy.

“The Communications Act prohibits anyone from willfully or maliciously interfering with authorized radio communications, including Wi-Fi. Marriott’s request seeking the FCC’s blessing to block guests’ use of non-Marriott networks is contrary to this basic principle,” it quoted FCC Chairman Tom Wheeler as saying.

The Journal said a Marriott spokesman had referred to a statement it made earlier this month that it would not block guests from using personal Wi-Fi devices.