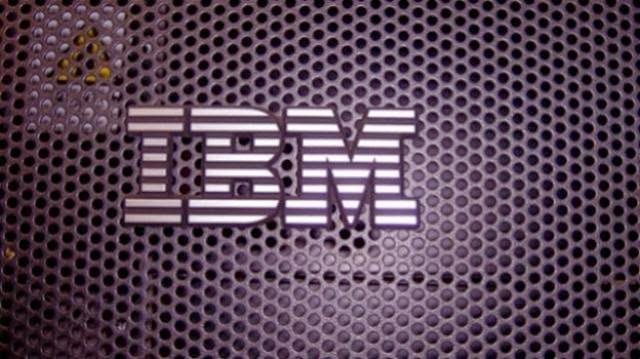 IBM has said US authorities had cleared a $2.3 billion deal allowing China-based Lenovo to take over its server unit after a national security review.

The Committee on Foreign Investment in the United States (CFIUS), which reviews takeovers which could have national security implications, notified IBM “of the successful conclusion of the committee’s review,” the company said in a statement.

“The clearance by CFIUS of this transaction is good news for both IBM and Lenovo, and for our customers and employees,” it said. “The parties now look forward to closing the transaction.”

The approval “enables IBM to focus on system and software innovations that bring new kinds of value to IBM clients in areas such as cognitive computing, Big Data and cloud,” IBM added.

In 2005, Lenovo bought IBM’s personal computer unit, and the Chinese group has since become the largest manufacturer in the sector.