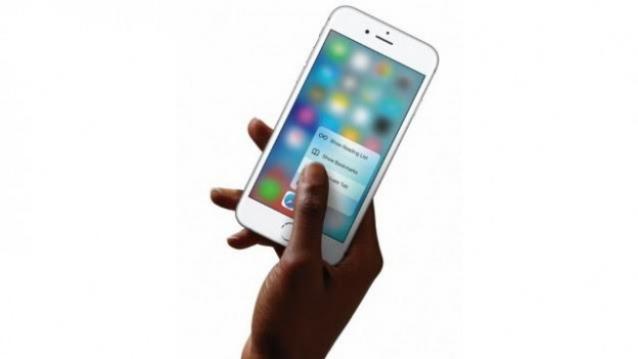 Sprint Corp announced a $1 per month plan for Apple Inc’s new iPhone, upping the ante in a battle among top US carriers to sign up customers ahead of the phone’s launch on Friday.

Sprint said on Thursday customers can get a 16 GB iPhone 6s for $1 (approximately Rs 66) per month and an iPhone 6s Plus for $5 (approximately Rs 330) a month, when trading in an iPhone 6.
“(The iPhone launch) is the day a lot of consumers choose who’s going to be their carrier … we wanted to make sure we have the best iPhone offer,” Sprint’s Chief Executive Officer Marcelo Claure said in an interview.


Pre-orders of the new device were “healthy,” he added without providing details.

Competition in the US wireless industry has been heating up and the launch of the newest iPhones offers a chance for carriers to lure customers away from competitors.

In a race for subscribers, Sprint, which posted 57.7 million customers at the end of the last quarter ended June 30, slipped to fourth place among US wireless carriers, falling behind T-Mobile US Inc, which reported 58.9 million customers for the same period.

Rival T-Mobile is offering the 16 GB iPhone 6s for $5 per month in exchange for an iPhone 6, 6 Plus or Samsung Electronics Co Ltd’s Galaxy Note 5 and Galaxy S6 versions.

Apple said it was offering its own financing scheme for an unlocked iPhone, which gives a customer the liberty to switch between carriers, rather than be tied down by a contract with one carrier.